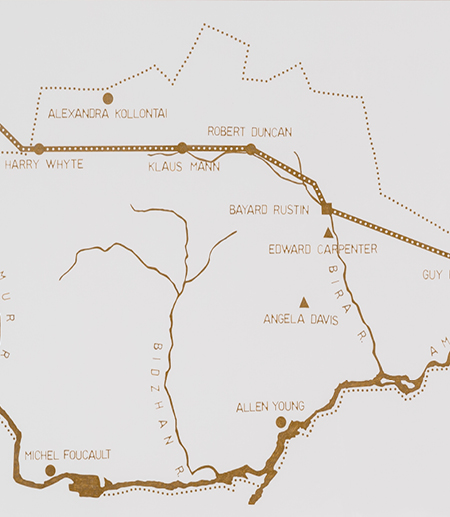 This conference will explore the complex history of the Jewish People’s Fraternal Order (JPFO) a crucial yet largely unknown component of the immigrant Jewish Left. Founded in 1930, the JPFO flourished for two decades as the Jewish division of the multi-ethnic International Workers Order (IWO) before being shut down during the Cold War.

One critical resource for the history of this organization is the IWO/JPFO archive previously confiscated by New York State’s Insurance Department, housed at Cornell’s ILR School Catherwood Library. This partially-digitized archive offers a wealth of information about war effort organizing, as well as postwar relief for Jewish communities in Poland, France and Belgium, and Mandate Palestine.

These documents provide a window into the politics and culture of the Yiddish-speaking immigrant Left, including how questions of anti-Semitism played out in the postwar period in the Soviet Union, Europe, the U.S. and Canada. Not least, they offer a window into the intersections of feminist Jewish and Black identity in programmatic political work and cultural productions prior to the 1960s mainstream civil rights movement.

If you need assistance in order to participate in this event, please contact jewishstudies@cornell.edu as soon as possible.