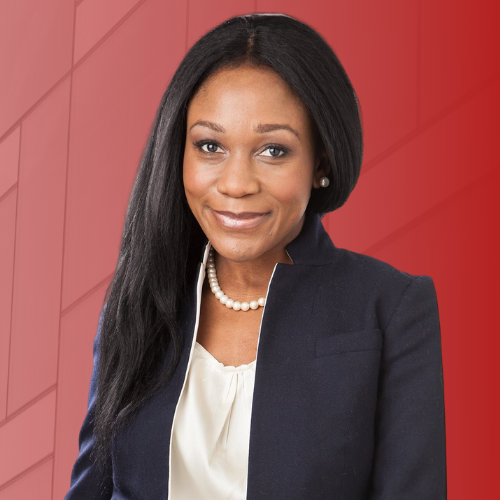 Author, Illegal Among Us: A Stateless Woman’s Quest for Citizenship

Martine Kalaw is an author, speaker and commentator on the human aspect of current immigration laws and policies.  She’s also an undocumented immigrant survivor. Her novel, Illegal Among Us: A Stateless Woman’s Quest for Citizenship, published in November 2018 recounts her journey of going from a seven-year battle in deportation proceedings without a family or a country and two appeals to the BIA (Board of Immigration Appeals) to a senior level executive with an advanced degree, a father and U.S. citizenship. Martine beat a system that intended for her to fail.  Martine was a featured speaker on immigration reform at various forums and rallies, such as Senator McCain’s Town Hall Rally on Immigration in New York City in February 2006. Her story has also appeared in editorials in newspapers, and publications such as USA Today, Metro New York and The New York Sun. On May 18, 2007, Martine was a panelist and speaker to the U.S. House of Representative’s Judiciary Subcommittee’s hearing on Immigration Reform, where she shared her story and spoke on behalf of the DREAM Act.

Martine has written for publications like the Huffington Post, is a Tedx speaker and has appeared on syndicated networks like C-span. She was a panelist for LinkedIn's 2018 women in tech’s leadership conference called, Transform HER. She was a featured speaker on Diversity & Inclusion at Hogan Lovells, LLC in February and recently spoke at The Brookings Institution in honor of World Refugee Day. Martine is a graduate of Hamilton College and Syracuse University's Maxwell School with a Masters in Public Administration and a focus on Immigration Law. Martine is an Organizational Development expert with over 8 years of experience designing management/leadership programs and training. As the Managing Principal of Martine Kalaw Enterprises, LLC, she consults and trains with global start-ups who are on the verge of an M&A, sudden growth or are downsizing.

If you need accommodations to participate in this event, please contact the Cornell Store at 607-255-8018 or ej96@cornell.edu as soon as possible.