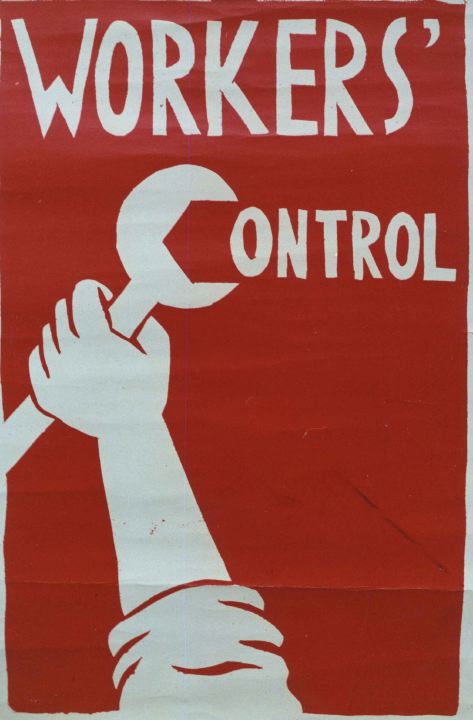 During the financial crisis in Argentina 2000/01 workers began to take over their companies when they were closed by the owners, and started producing under workers’ control. Company takeovers occurred also in Uruguay, Brazil and Venezuela. In 2019 the number of confirmed Workers’ Recuperated Companies (WRC) was more than 400 in Argentina (with more than 15.000 workers); 78 in Brazil (with more than 12.000 workers); 22 in Uruguay and approximately 100 in Venezuela. Single takeovers occurred also in other countries in Latin America, the US, Europe, North Africa, India and Southeast Asia. In WRC almost everything changes: the workers’ subjectivities; social relations among the workers; labor process; internal dynamics and relationship with the providers, customers and communities. The production under democratic self-management as answer to the attack of capital reaffirms the identity as workers (without an employer), and demonstrates that a different way to work is possible. The seminar lecture looks at the challenges, achievements, common features and differences of WRC in Latin America.

Dario Azzellini is a visiting fellow at the Latin American Studies Program, Cornell University. He holds a PhD in political science and a PhD in sociology. His research focuses on social transformation, especially on forms of local self-government, new forms of labor organization, workers’ self-management, social movements and commons, with a special focus on Latin America and Europe. He has published several books, book chapters, journal articles and films, and is a founder of the multilingual digital archive www.workerscontrol.net. A list of his publications and documentary films is available at https://www.azzellini.net