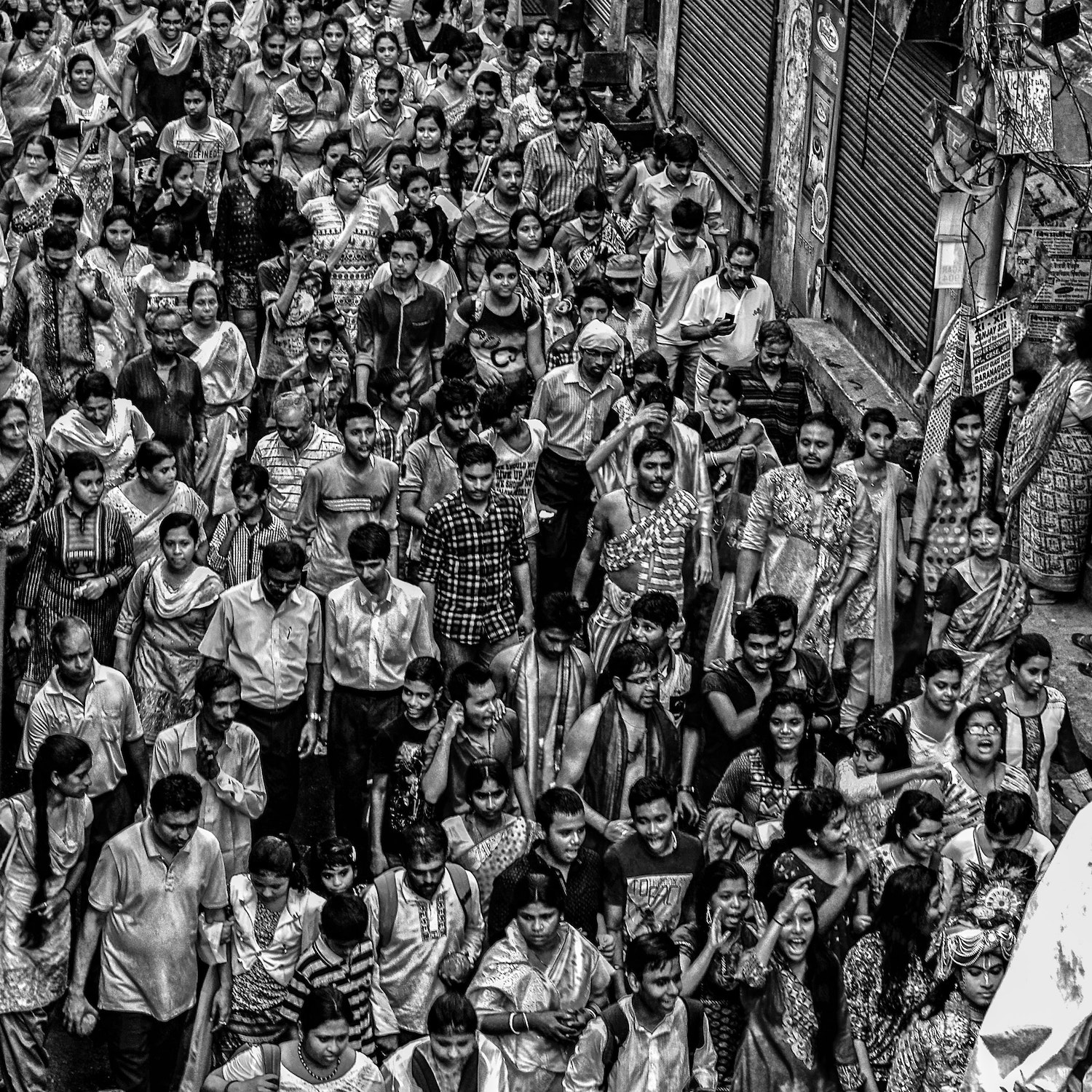 Waiting for the People: The Idea of Democracy in Indian Anticolonial Thought

It is now widely accepted that the age of decolonization was also a turning point in the history of democracy, as the vast majority of the non-European world replaced imperial rule with democratic republics. Although this fact is taken for granted, scholarly attention so far has been focused on the nationalist aspiration of anticolonial movements and their contesting visions of self-determination. In the moment of its global conquest, democracy, it may seem, was an afterthought—or, at best, a logical corollary—for anticolonial thinkers preoccupied with overcoming empire.

Focusing on colonial India and departing from the standard narratives of anticolonialism, Nazmul Sultan argues that democracy was neither a given ideal waiting to be claimed nor reducible to the concerns of territorial sovereignty. Nazmul suggests that the problem of peoplehood sat at the heart of the monumental clash between the British Empire and the Indian anticolonial movement, inspiring in the process a rethinking of the meaning of democracy for the colonial world. He will also reflect on the place of the anticolonial moment in the global history of democratic thought.

Presented by the Reppy Institute for Peace and Conflict Studies. Co-sponsored by the South Asia Program, and the Gender and Security Sector Lab.