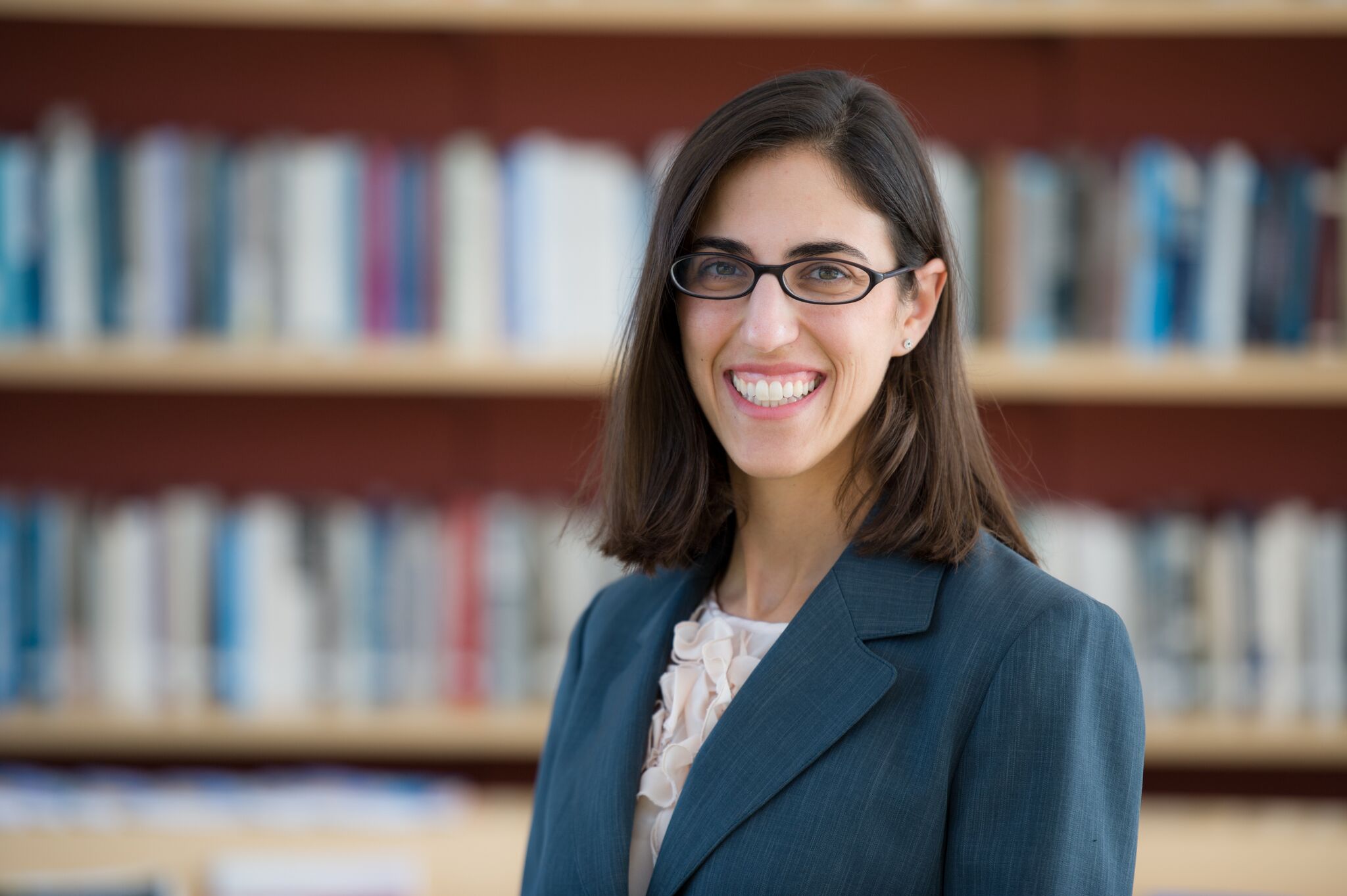 Can bureaucratic effort and motivation be improved by voluntary, rather than mandatory, forms of oversight? Drawing on insights from psychology and public administration, we argue that voluntary forms of oversight increase bureaucrats’ sense of autonomy, and therefore their motivation and effort. Empirically, we work with a provincial auditing body in Argentina to implement an encouragement design in which school principals are invited to participate in a voluntary audit of their administration of a free school meal program. We employ a two-level randomization, in which areas are first assigned to a high or low density of invitations, and then schools are randomly assigned to treatment or control. Contrary to conventional expectations that bureaucrats resist oversight, we find that approximately one-third of school principals accept the invitation to participate in a voluntary audit. We find divergent effects of treatment based on the density of treatment; in low density areas, we find the anticipated increase in motivation and a small decrease in school closings. In contrast, in high density areas, we observe the opposite effect. Drawing on qualitative interview data, we speculate that a high density of invitations may generate pressure to accept the invitation and therefore undermine the positive effects of volunteering.

Rebecca Weitz-Shapiro is an Associate Professor of Political Science at Brown University. Her research explores sources of variation in the quality of representation, government accountability to citizens, and public opinion in lower and middle income democracies. Her book, "Curbing Clientelism in Argentina: Politics, Poverty, and Social Policy," was published with Cambridge University Press (2014) and received the Donna Lee Van Cott Award from the Political Institutions Section of the Latin American Studies Association. She has published articles in the American Journal of Political Science, Journal of Politics, Comparative Politics, Comparative Political Studies, the Journal of Politics in Latin America, and elsewhere. Current projects include a field experiment on bureaucratic oversight in Argentina, large surveys on citizen oversight of corruption, and a conceptual and empirical project on political knowledge and access to state services.