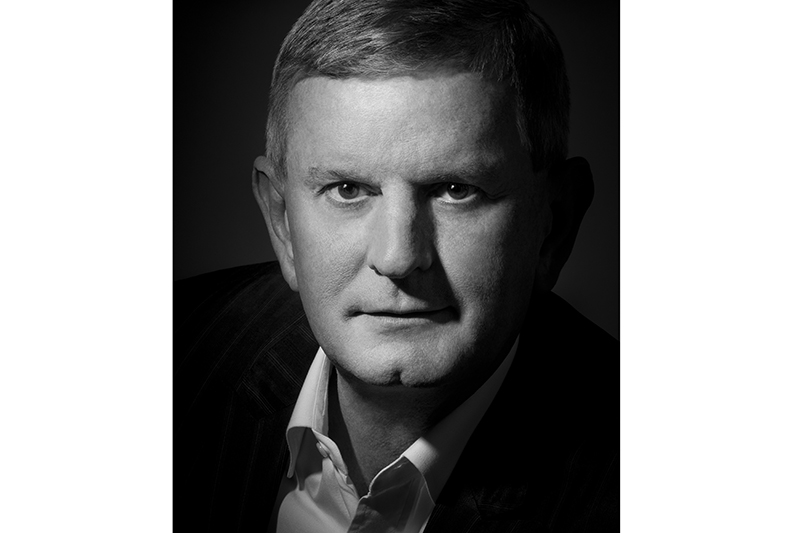 To remind us of the power of music and the community provided by our musical ensembles, Interim Director of Choral Programs Stephen Spinelli has started a new online initiative to bring us together. The "Listening Parties" feature a special guest musician discussing a favorite choral work.

Alan Fletcher, one of this country's most accomplished music administrators and respected composers, was born in 1956 in Riverside, New Jersey, and earned his baccalaureate at Princeton University (1978) and his master's degree (1979) and doctorate (1983) at Juilliard. He studied composition with Roger Sessions, Milton Babbitt, Edward T. Cone, and Paul Lansky and piano with Jacob Lateiner and Robert Helps. In 1985, Fletcher was appointed to the faculty of the New England Conservatory of Music, teaching composition and theory and serving successively during his 16-year tenure at the school as Dean, Provost, and Senior Vice President. From 2001 to 2006, he was Professor of Music and Head of the School of Music at Carnegie Mellon University in Pittsburgh, after which he assumed his current position as president and CEO of the Aspen Music Festival and School. Fletcher has lectured nationally and internationally on music and music administration and served on many boards, panels, juries, seminars and committees, including the board of the Aspen Institute and the Pittsburgh Opera. He has also contributed articles and op-ed pieces to the Huffington Post, BBC Magazine, The Guardian, Symphony magazine, Gramophone magazine, the Wall Street Journal, Sonus: Journal of Global Music, Pittsburgh Post-Gazette, Baltimore Sun, the Journal of Music Theory Pedagogy, Chronicle of Higher Education, and many others.