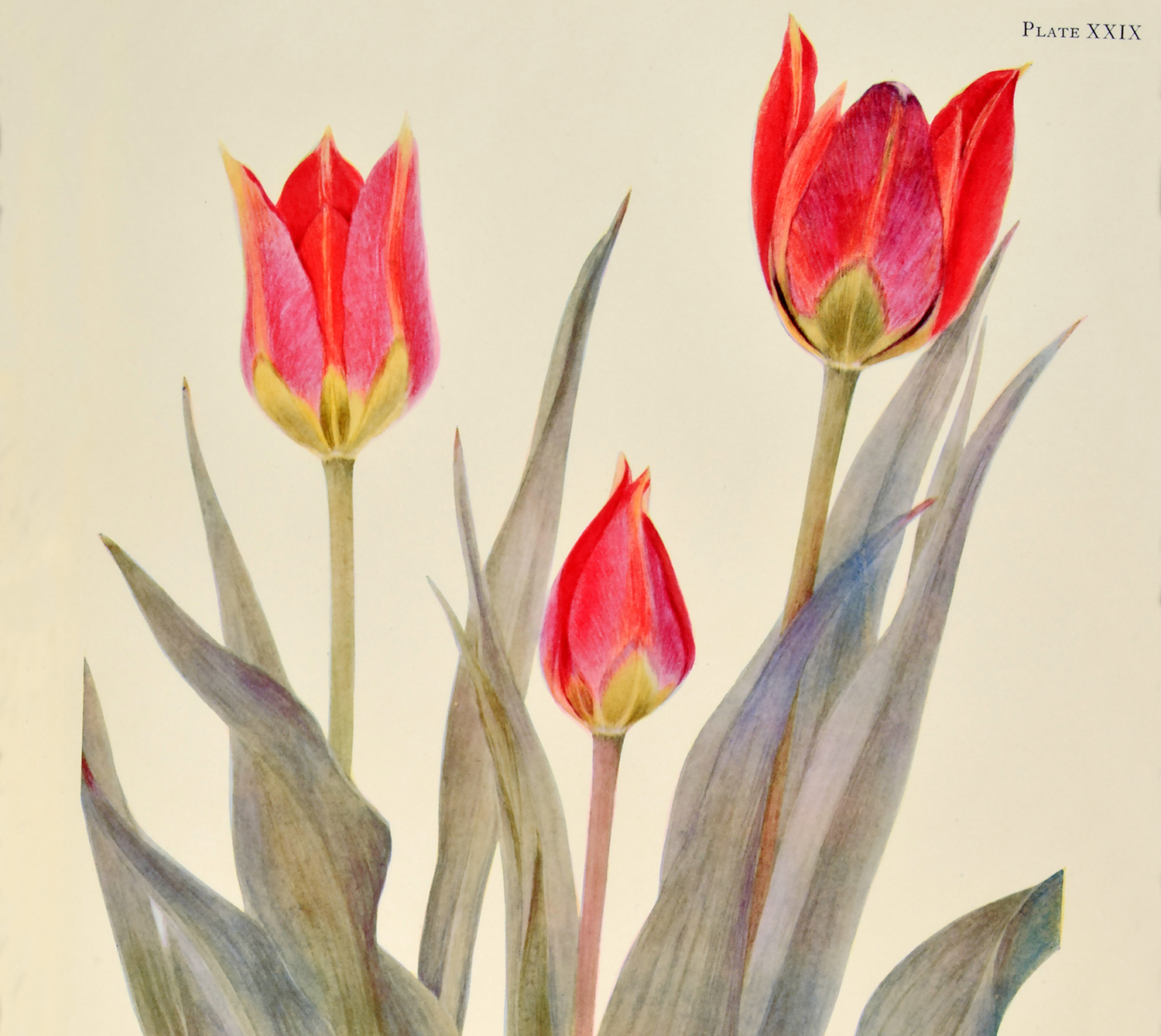 Until only recently, science has generally been associated with the work of men, and its leading figures have generally been those endowed with the means to acquire an education and the time to pursue interest in scientific discovery and exploration. Yet while men received the credit and fame for advances in knowledge, women, too, contributed in significant, if generally unheralded, ways. Trained in art and pushed toward “more delicate pursuits,” many women provided the illustrations of plants that made the botanical texts of the 18th and 19th centuries the vivid, beautiful, and scientifically accurate works that they are.  Sadly, a significant portion of these talented women have had the details of their lives lost to time, despite creating work both meaningful and important to the field.

With an eye towards bringing some of these hidden pioneers of science into the spotlight, Unturned Leaves: Early Women in Botanical Illustration showcases the achievements of several  pre-20th century women who drew and painted plants and fungi, sometimes in support of the seminal works of their day, and sometimes primarily in support of their own personal effort to document and understand the natural world around them. Mann Library has developed this exhibit in conjunction with the Her Natural History celebration sponsored by partners of the Biodiversity Heritage Library for Women's History Month 2019.