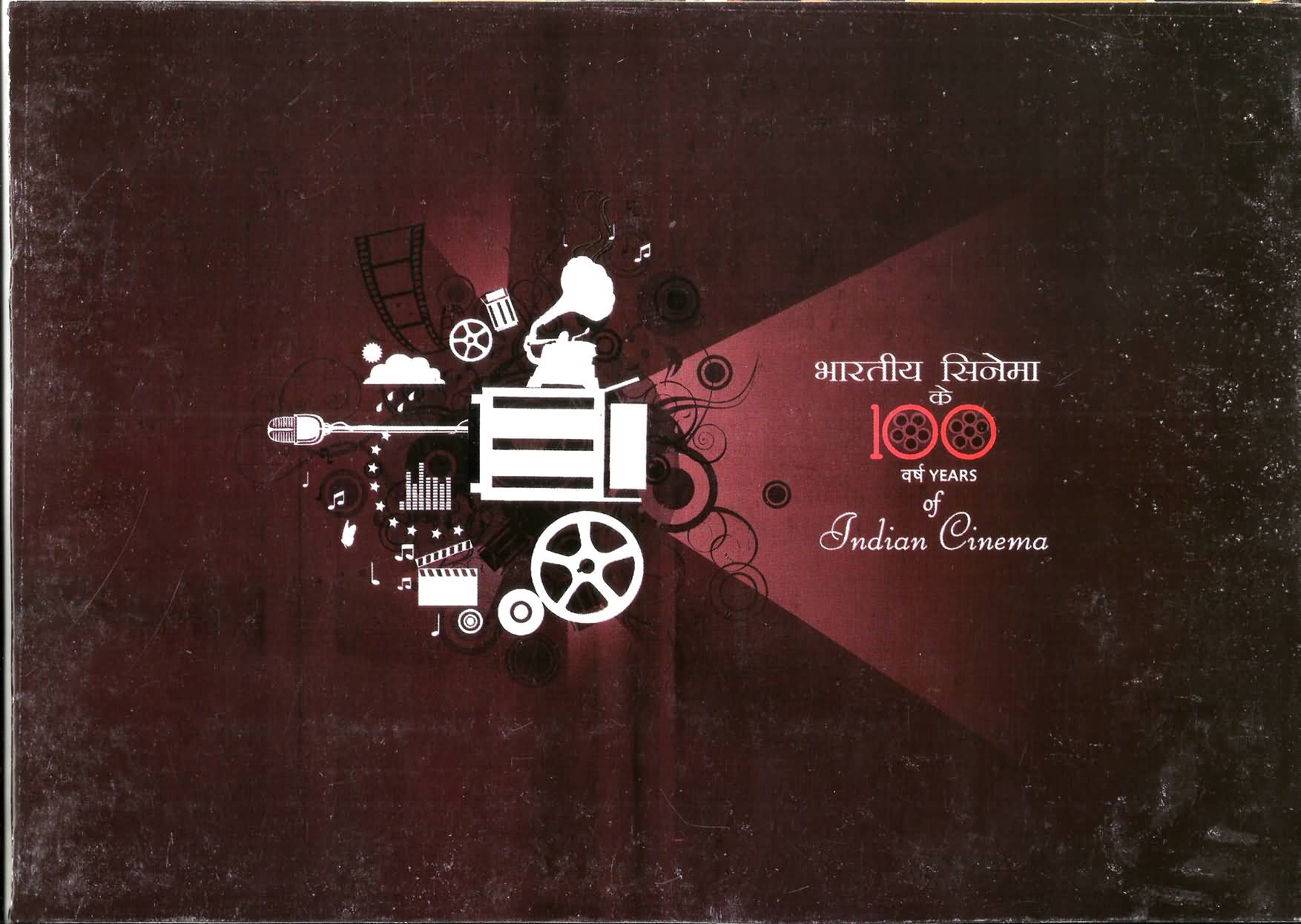 In her lecture, Rini B. Mehta will present a genealogy of India popular cinema in the longue durée, laying out the global historical context of the emergence of Bollywood. Four pivotal historical moments corresponded with four distinctive shifts in the Indian film industry between 1931 and 2000—from the first indigenous sound films’ triumph over imported Hollywood films to the globalization-era idea of Bollywood. These shifts were inherently global, as they were precipitated by events, policies, or shifts extrinsic to Indian cinema. The Soviet ‘discovery’ of Indian melodrama in post-Stalin USSR and more recently Hollywood’s expansion in India are two such events that have triggered profound changes in Indian popular cinema. As Indian popular cinema was perpetually caught between apathetic or adversarial governments and an undefined public, Bollywood-like formations came to thrive reactively and often defensively, by defying control or normalization. Mehta will discuss the unlikely emergence of a popular cultural phenomenon that thrived by defying normalization from above and outside.

Rini Bhattacharya Mehta is Assistant Professor of Comparative Literature and of Religion at the University of Illinois at Urbana-Champaign, and a fellow of Illinois Program for Research in the Humanities and National Center for Supercomputing Applications. Mehta works on the evolution and synthesis of modernity; nationalism, religious revival, cinema, and the post-global nation-state. She has published two co-edited anthologies: Bollywood and Globalization: Indian Popular Cinema, Nation, and Diaspora (Anthem Press, 2010) and Indian Partition in Literature and Films: History, Politics, Aesthetics (Routledge, 2014). Her monograph Unruly Cinema: History, Politics, and Bollywood will be published by University of Illinois Press in early 2020. One of the recipients of the University of Illinois’s first Presidential Initiative to Celebrate the Impact of the Arts and the Humanities, she is currently leading a Digital Humanities Project on Global Film History.