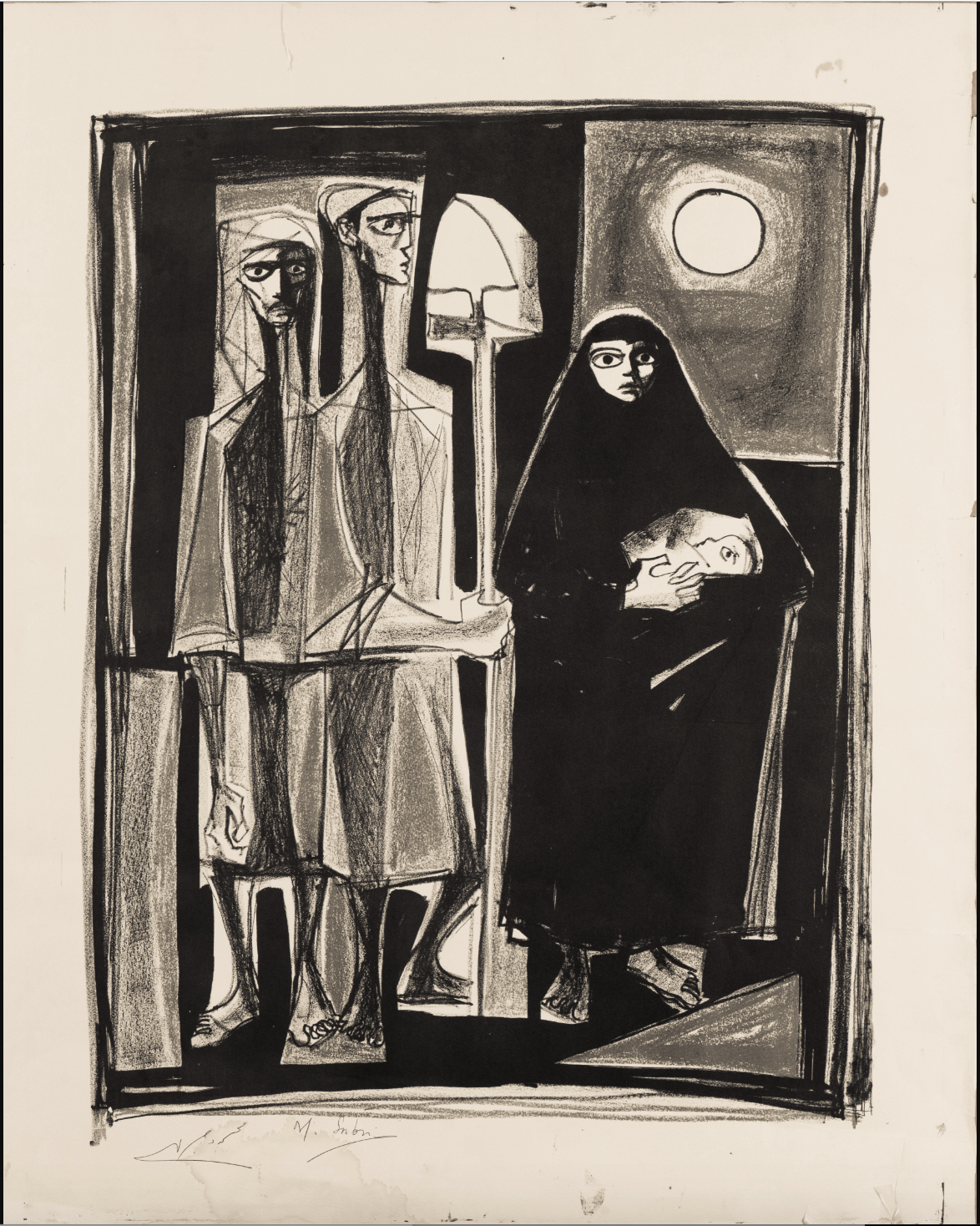 Transnational Solidarity and the Emergence of Realism in Iraqi Fiction

Haytham Bahoora is Assistant Professor of Arabic and Comparative Literature at the University of Toronto. His research has explored the relationship between aesthetics and politics, the emergence and transformations of new genres and styles in modern Arabic prose and poetry, and the intersections of textual, material, and visual forms in cultural production. He has published articles and book chapters on modernist Arabic poetry, gender and narrative, post-war Iraqi fiction, the early Arabic novel, and modernist architecture in the Middle East. His book, Aesthetics of Arab Modernity: Literature and Urbanism in Colonial Iraq, is forthcoming from Cambridge University Press.

This paper engages questions of form in the early Arabic novel through an analysis of the emergence and politics of realism in Iraqi prose. Iraqi novelist Mahmud Ahmad al-Sayyid’s (1903-1937) is often credited with authoring Iraq’s first “artistic” or “mature” novel, Jalal Khalid (1928), largely because of the novel’s stylistic (realist) and thematic (nationalist) engagements. Traversing Baghdad, Basra, Bombay, Calcutta, and Singapore, and combining the genres of travel narrative and autobiography, the text has largely been interpreted as a realist bildungsroman, narrating the gradual maturation and anti-colonial awakening of the title character. Yet stylistically, Jalal Khalid is a mix of genres, including autobiography, epistolary prose, and romance. Taking this formal indeterminacy as a point of departure, this paper examines al-Sayyid’s fictional production and essays in order to trace the aesthetic shifts and transformations of his prose and to reassess the unsettled social, political, and literary influences that shaped the emergence of realism in Arabic.