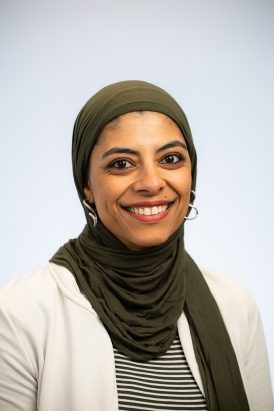 Owing to a common absence of a central religious body to authorize religious clerics, combined with the U.S. secular conception of separation of church and state, Muslim authority in the United States contends with a regulatory vacuum.   The concept of clergy that drives much of how religion encounters our bureaucratic structures in the U.S. liberal-secular context does not sufficiently transpose in the context of Muslim religious authority and service.   In this talk, I offer an introduction to Islamic higher education for religious-leader training in the United States and argue that the institutionalization of Islamic seminaries can begin to fill the regulatory void in the imam profession.   Such institutionalization and professionalization, however, can both simultaneously preserve and conflict with articulated objectives to sanctify traditional values of Islamic learning when bureaucracy emerges as a formative component of religion.