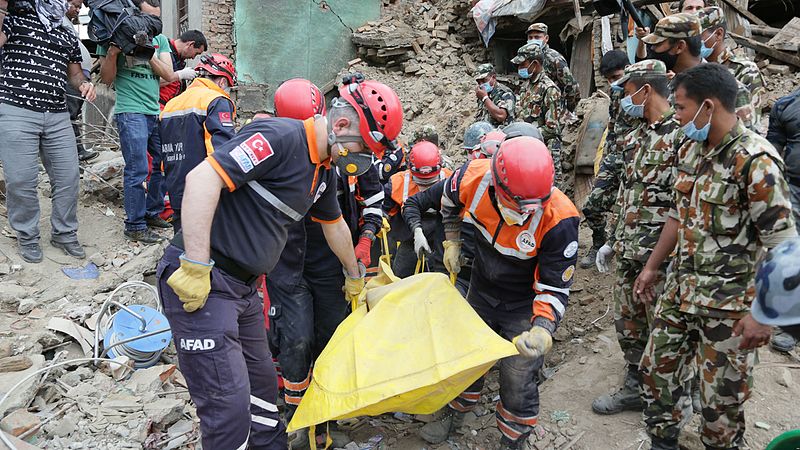 The Social Construction of Disasters

Oliver-Smith is professor emeritus of anthropology at the University of Florida, where he is affiliated with the Center for Latin American Studies and the School of Natural Resources and Environment.

His work on disasters has focused on post-disaster aid and reconstruction; vulnerability analysis and social organization, including class/race/ethnicity/gender based patterns of differential aid distribution; social consensus and conflict; and social mobilization of community-based reconstruction efforts.

Oliver-Smith has done anthropological research and consultation on issues relating to disasters and involuntary resettlement in Peru, Honduras, India, Brazil, Jamaica, Mexico, Japan, and the United States. He has served on the executive boards of the National Association of Practicing Anthropologists and the Society for Applied Anthropology and on the Social Sciences Committee of the Earthquake Engineering Research Institute.

He serves on the editorial boards of Environmental Disasters, the International Journal of Disaster Risk Reduction, and Desastres y Sociedad. He is currently a member of the scientific committee on Integrated Research on Disaster Risk of the International Council for Science and the Climate Change Task Force of the American Anthropological Association.

In 2013, Oliver-Smith received the Bronislaw Malinowski Award of the Society for Applied Anthropology for his lifetime achievement and work in disaster studies and resettlement research.

The Working Group on Disasters aims to foster greater awareness, collaboration, and research activity among social, physical, and behavioral scientists at Cornell and around the world in the study of international disaster preparedness, recovery, and resilience.