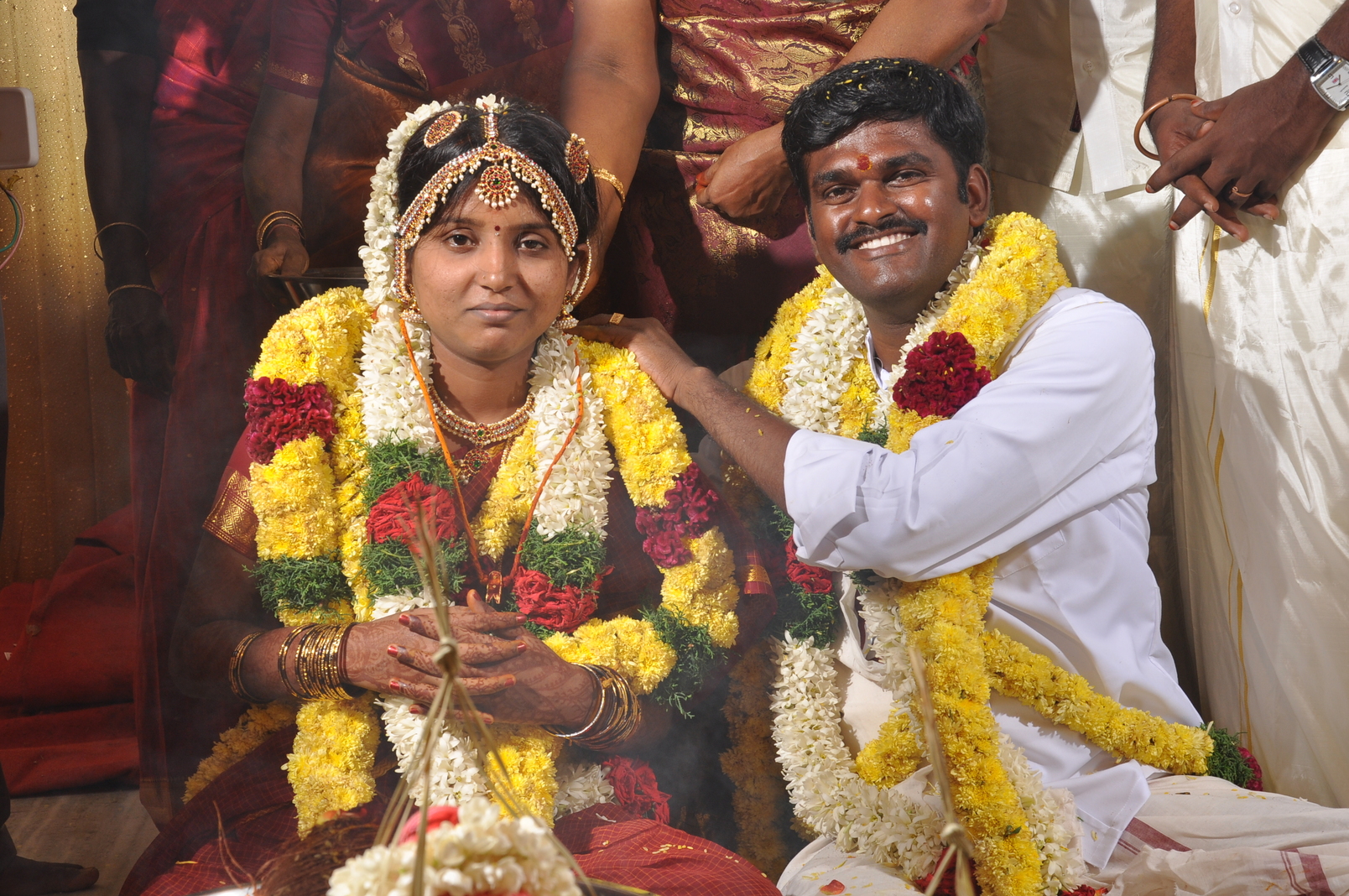 CANCELLED - The Puzzle of Rising Education, Later Marriage, and Dowry Persistence in India: A Demographic Analysis, by Alaka Basu

This paper records the rising age at marriage for women and men in India and discusses the possible contextual influences on these trends – government policy, economic and social development, aggressive social advocacy, and a marriage squeeze – and then goes on to discuss the potential implications of each of these influences. It cautions against the complacent assumption in international and domestic advocacy that rises in the age at marriage reflect only positive changes in underlying circumstances. Accordingly, it also cautions against the complacent assumption that rises in the age at marriage can have only positive consequences for the health and social welfare of society. These mixed conclusions mean that later marriage cannot be treated as an unequivocal indicator of progress on the development agendas of the Millennium Development Goals (MDGs) and the Sustainable Development Goals (SDGs).

Alaka M Basu is a professor in the Department of Developmental Sociology/Global Development at Cornell University and a Senior Fellow at the United Nations Foundation in Washington DC. For six years, she was also the Director of the South Asia Program at Cornell.  She has taught at Jawaharlal Nehru University, the Harvard School of Public Health and Georgetown University. Her primary research publications are in the areas of reproductive health and family planning, gender and development, child health and mortality, the interface of fiction and demographic facts, and the politics of population policy.  She is a regular contributor to national newspapers in India. She served/serves on the governing boards of the Population Association of America (PAA), the International Union for the Scientific Study of Population (IUSSP), the Population Council in New York and the Population Reference Bureau in Washington DC.. She was/is the chair of the IUSSP Scientific Committee on Anthropological Demography, a member of the Committees on Reproductive Health and on Population Projections of the National Research Council at the U.S. National Academy of Sciences and a member of the Lancet-Guttmacher Commission on Sexual and Reproductive Health and Rights.