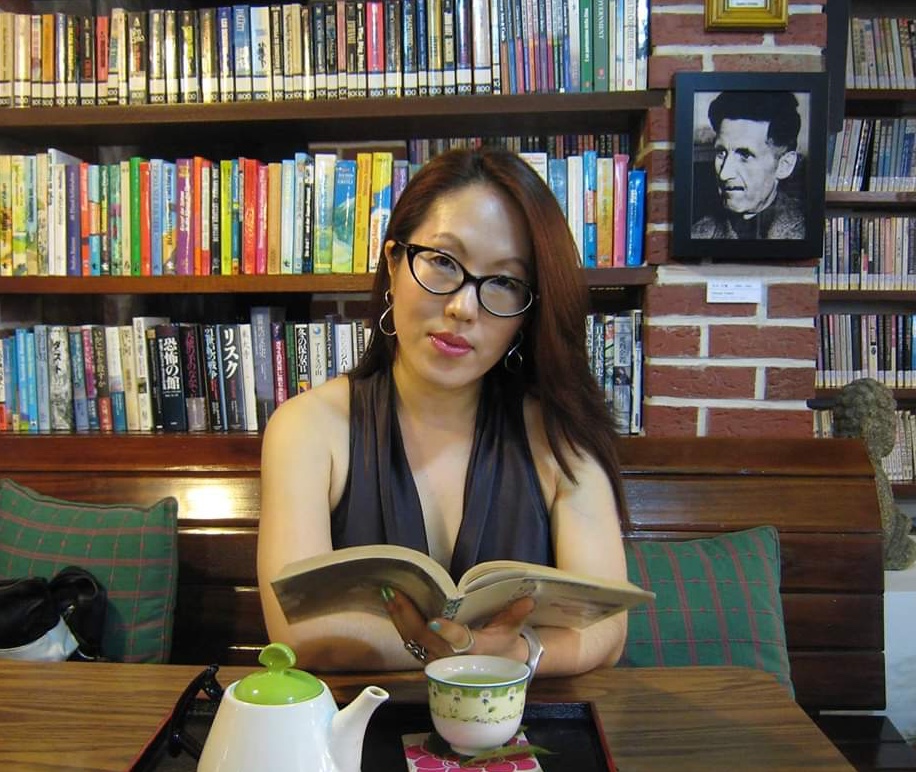 “The Birth of a (Korean) Nation (in Mexico): Transpacific Intimacies and Modern Entanglements in Kim Young-ha’s Black Flower,” by Junyoung Verónica Kim

Co-sponsored by the East Asia Program

The speaker has changed her title and abstract (4/21/22). Below is the new abstract for the title above:

In 1905, as the Russo-Japanese War deepened and the rise of the Meiji Empire began to take hold including Japan’s annexation of the Korean peninsula, a thousand Koreans left their homes for Yucatán, Mexico, thereby becoming the first case of Korean migration to the Americas.  Without the protection of the Korean government and lured by Mexican and Japanese contractors with the false promise of wealth and comfort, these migrants were sold into indentured servitude to work in the henequen plantations of the Yucatán.  One of the most recognized writers of the Korean New Wave, Kim Young-ha recuperates this slice of history that had been silenced by all the nations involved – Korea, Japan and Mexico – in his novel Black Flower (2003).  In this talk, I examine Kim’s rewriting of history that situates the 1905 Korean migration to Mexico not as a minor episode in Korean national history, but rather as a central event in the transpacific chain that links Korea and Mexico within contemporary global history. The novel’s reconfiguration of global/national history is hinged on two interlinked narrative technologies: first, Black Flower utilizes Japanese imperialism as a ready-made trope to not only construct the idea of a putative Korean nation, but also to directly connect Korean independence to the Mexican revolution; second, the novel ineluctably legitimizes the current discourse of South Korea as a multicultural trans-nation by situating the birth of the Korean modern nation in Latin America and highlighting the mobility and heterogeneity of (Korean) national borders­.  I contend that the current historical moment in which South Korea is imagined as a global trans-nation and sub-empire calls for a certain recuperation of this transpacific history which places the Korean Mexican indentured worker as the modern subject of the South Korean nation.

Please contact us at your earlierst ability with any accessibility needs