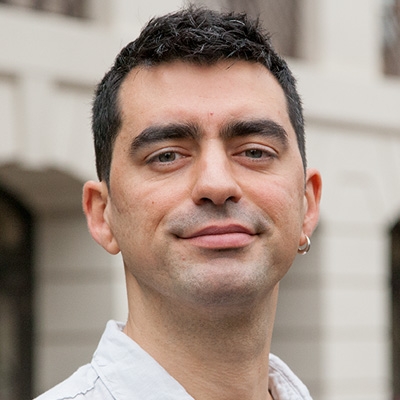 "The Political Economy of GMOs and the Trajectories of Social Movements in Argentina," by Pablo Lapegna, LASP Weekly Seminar Series

Genetically modified (GM) or transgenic crops have been transforming global agriculture since their commercial release in the mid-1990s. The United States, Canada, Brazil, and Argentina account for around eighty percent of the global area planted with GM crops.

Pablo Lapegna’s talk will draw from his book Soybeans and Power: Genetically Modified Crops, Environmental Politics, and Social Movements in Argentina. Based on more than a decade of research (2003-2015), Soybeans and Power investigates the ways in which peasants and rural populations resist but also negotiate and accommodate the socio-environmental consequences of GM soybeans. Since the mid-2000s, GM soybeans are cultivated on half of the arable land in Argentina. This agricultural boom has benefitted agribusiness companies and large farmers, but also has accelerated deforestation, prompted the eviction of indigenous and peasant families, and multiplied episodes of agrochemical exposure.

The talk will place GM crops in the context of global political economy and agriculture and will present the consequences of GM crops in specific rural spaces. Through the presentation of ethnographic evidence, the talk will ground abstract debates about GM crops in the experiences of peasants and rural populations in Northern Argentina. The talk will particularly zoom in on processes of demobilization and the decline of contention.