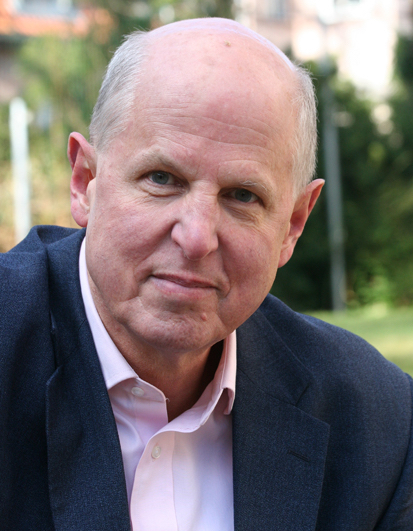 The tradition that became Liberalism, which claims to have promoted meritocracy and individual agency, was, in both evangelical origin and in 150-year tradition thereafter, unremittingly hostile to the claims of human merit and agency upon God. In early modern elegiac poetry, Simpson observes the attempted dissolution of evangelical selfhood and the inevitable twin of that desired dissolution: the unravelling of discursive confidence that must accompany, and perhaps produces, the desire for self-dissolution. Elegiac writing unwrites itself.

James Simpson is Donald P. and Katherine B. Loker Professor of English at Harvard University (2004-). Educated at the universities of Melbourne and Oxford, he was formerly Professor of Medieval and Renaissance English at the University of Cambridge. His most recent books are: Reform and Cultural Revolution, volume 2 in the Oxford English Literary History; Burning to Read: English Fundamentalism and its Reformation Opponents; Under the Hammer: Iconoclasm in the Anglo-American Tradition; and Permanent Revolution: The Reformation and the Illiberal Roots of Liberalism.

The Gottschalk Memorial Lecture was established in memory of Paul Gottschalk, Professor of English at Cornell, scholar of British Renaissance literature and author of The Meanings of Hamlet (1972). He died in 1977 at the age of 38.

This event is presented by the Department of Literatures in English

Attendance requirements for spring 2022 literatures in English events are forthcoming. Check our events website for the latest information.