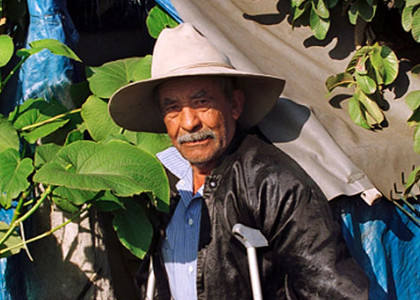 2008 > USA > Directed by Scott Hamilton Kennedy
With Danny Glover, Darryl Hannah
When the largest community garden in the United States - in the middle of South Central LA - is threatened, the low-income Latinos who farm there band together to fight corrupt politicians, greedy developers, and racism to save their oasis. "This intricate and compelling documentary paints a saddening portrait of American politics." (NY Times) More at thegardenmovie.com
1 hr 20 min