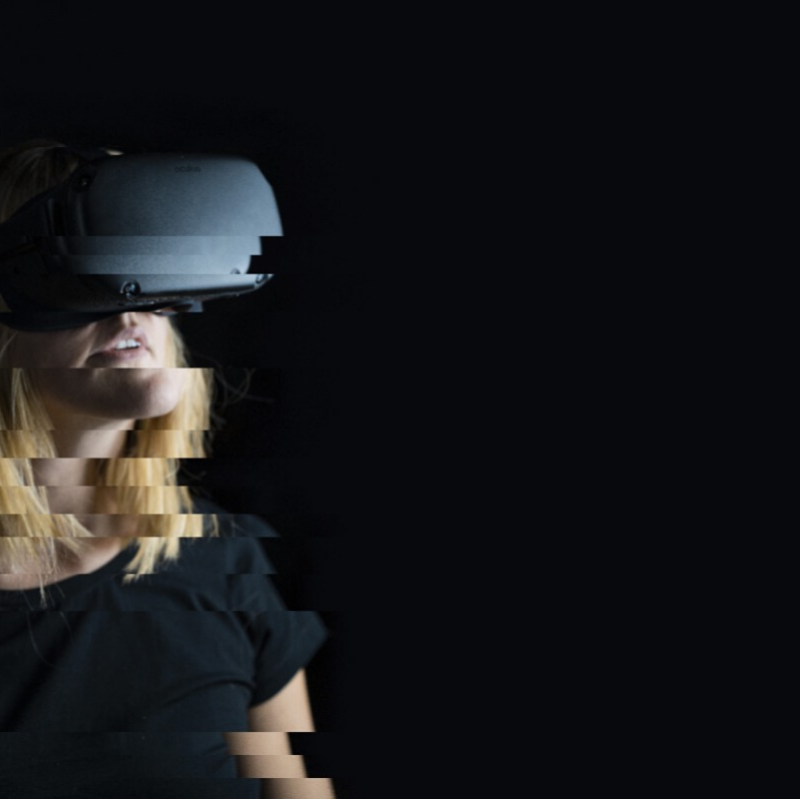 The Circular Ruins: Isolation and Afterlife in Japanese VR with Paul Roquet

The Circular Ruins: Isolation and Afterlife in Japanese VR

Abstract: In the first couple of years of their existence, Japan's virtual reality visual novels have frequently staged encounters with depopulated digital environments isolated from the rest of society. This talk examines how the genre reworks broader Japanese trends in young adult storytelling focused on battle royales and 'other world' fantasies, at the same time as it leverages the visual enclosure and aesthetic limitations of the VR headset to confront users with a more fully isolated perceptual space. These works imagine the other world in VR as a spherical realm of the dead, an air-tight vacuum containing a small group of people severed from broader social contexts. This space apart can become a place of healing, or a place of exile. Often it wavers between the two. I show how this new wave of VR narratives merges contemporary anxieties over small group communication, awareness of a vanishing population, and larger concerns over how to survive in a world increasingly governed by computational surveillance.