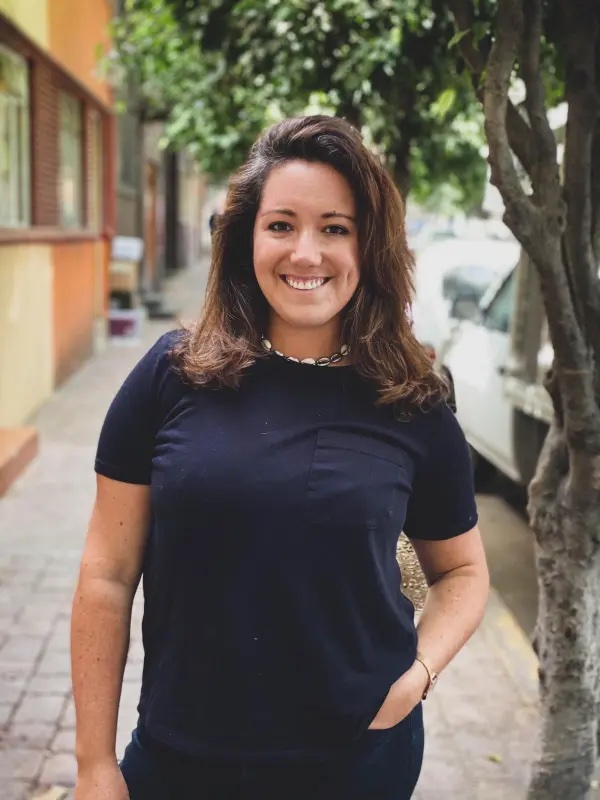 Tessy Schlosser at the Political Theory Workshop - "A Decreative I: Sor Juana Inés de la Cruz and the I of Decreation"

Tessy Schlosser, Ph.D. candidate in government at Cornell University, will present "A Decreative I: Sor Juana Inés de la Cruz and the I of Decreation." The paper will be circulated on an email list in advance and participants come prepared to discuss it.

Tessy Schlosser is a Ph.D. candidate in political theory in the Government Department. Tessy’s research draws together political theory and poetry by considering the literary genres of philosophical writing as well as the philosophical aspects of poetic argumentation and relating both to the dialogical relationships and social movements that animate them. Tessy's dissertation, titled “Dreaming Power: The Body, the Kitchen, and the City as Utopian Topoi in the Political Thinking of Sor Juana Inés de la Cruz,” introduces Sor Juana to the discipline of political theory. Across three core chapters organized around the sites of the body, the kitchen, and the city, the dissertation reconstructs a notion of situated imagination (phantasia), defined as wishful thinking that is neither strictly fixed in place nor outside of place. In the dissertation, Tessy argues that this way of conceiving political imagination offers a helpful if subtle understanding of the relationship between anti-patriarchal and anti-colonial political actions and dreams of emancipation that is not solely defined through the times and places of an oppressive system’s emergence but also by the continual reenacting of the practices of domination that sustain it.

If you have questions or would like to be added to the Workshop’s email list, email Sam Rosenblum, the graduate student coordinator for 2022-23, at smr335 (at) cornell (dot) edu.

To find out more information, go to https://government.cornell.edu/political-theory-workshop.