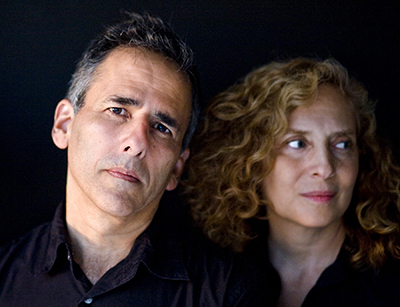 Technologies of Memory: Wolfe and Gordon

Composers Julia Wolfe (2015 Pulitzer Prize) and Michael Gordon, co-founders of the renowned NYC-based group, Bang on a Can, team up for a concert of their works that focuses on spirituality and music.  Features music for choir, string quartet, amplified rock ensemble, and the premiere of Wolfe’s duo for cello and double bass by John Haines-Eitzen and guest bassist Tomoya Aomori.  Sponsored by the Jewish Studies Program and the Department of Music, and funded in part by a grant from the Cornell Council for the Arts.

Other events in the Series: