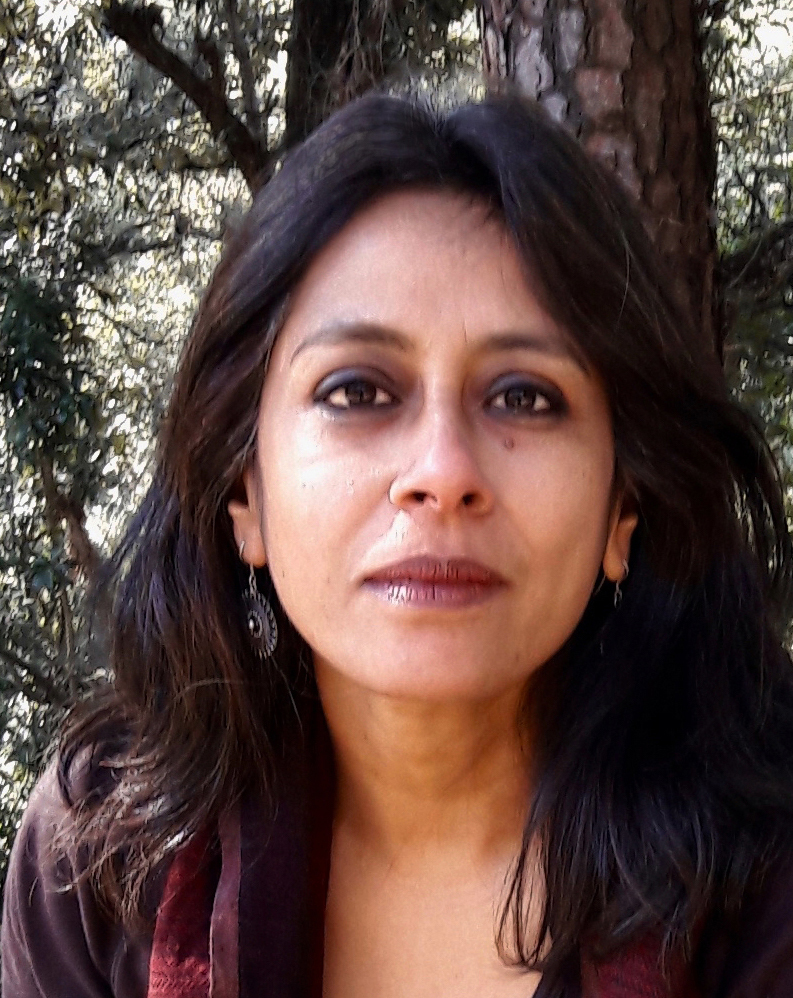 This lecture will discuss how mud and words are connected in my work; how earth, water, air, and fire fusing to create pots is a metaphor for the way in which real and imagined archives can come together in a writer’s imagination and result in fictional worlds. I expand on this metaphor by talking about how one particular fictional world came about for me through my discovery of the German artist Walter Spies and his connections with Rabindranath Tagore and how these and other historical figures entered my book and helped me to make sense of the political and moral place of the writer in today’s world.

Anuradha Roy is the author of An Atlas of Impossible Longing and The Folded Earth, as well as Sleeping on Jupiter, which won the DSC Prize for Fiction 2016 and was longlisted for the Man Booker Prize 2015. Her latest novel, All the Lives We Never Lived, was published worldwide in 2018 and has won the Tata Book of the Year Award. It has been nominated for the Walter Scott Prize, the DSC Prize, the JCB Prize, and the Hindu Literary Award.

Roy won the Economist Crossword Prize for The Folded Earth, which was longlisted for the Man Asia Prize. Her first novel, An Atlas of Impossible Longing was picked as one of the Best Books of the Year by Washington Post, Huffington Post and Seattle Times. Her books have been translated into over 15 languages including French, Italian, Russian, German, Turkish, Arabic, Hebrew and Portuguese. She works as a designer at Permanent Black, an independent press she runs with Rukun Advani. She lives in Ranikhet, India.

The Rabindranath Tagore Lecture Series in Modern Indian Literature is made possible by a gift from Cornell Professor Emeritus Narahari Umanath Prabhu and Sumi Prabhu. Inspired by Rabindranath Tagore’s expansive imagination, unbounded by geopolitical boundaries, the Series has regularly featured prominent writers from across South Asia and its diasporas.