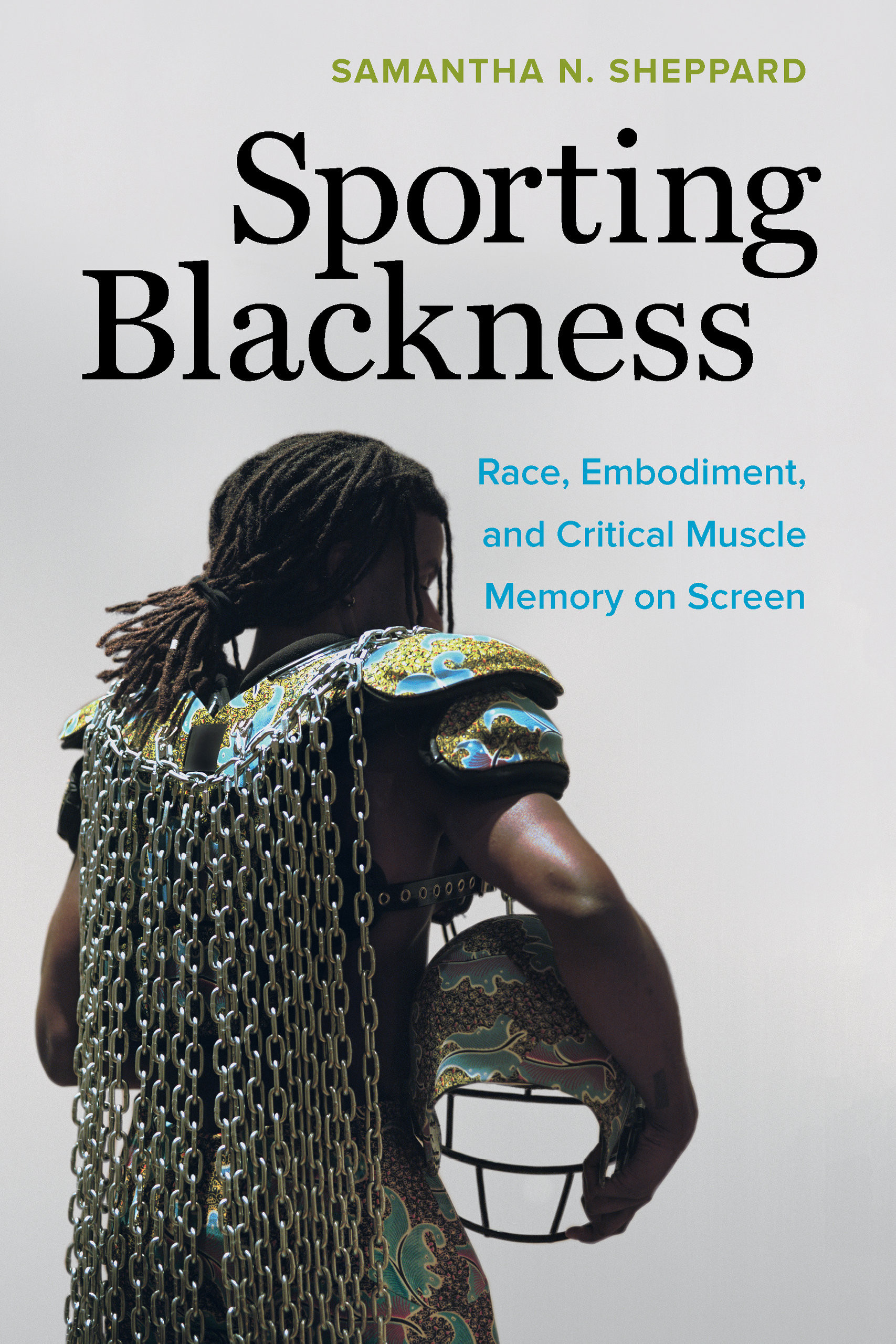 The portrayal of Black athletes in sports, film, and television powerfully influences ideas of racial identity in America, and vice versa, argues Samantha N. Sheppard, the Mary Armstrong Meduski ’80 Assistant Professor in the Department of Performing and Media Arts at Cornell University.

In a live, virtual Chats in the Stacks talk, Sheppard discusses the implications and meanings of race and representation in sports media as explored in her new book, Sporting Blackness: Race, Embodiment, and Critical Muscle Memory on Screen (University of California Press, 2020). Examining depictions of Black athletes in documentaries, feature-length and short films, television and music videos, as well as in images from real-life athletics, Sheppard explores the meanings of embodying, performing, and contesting Black representation.

Closed Captioning will be available