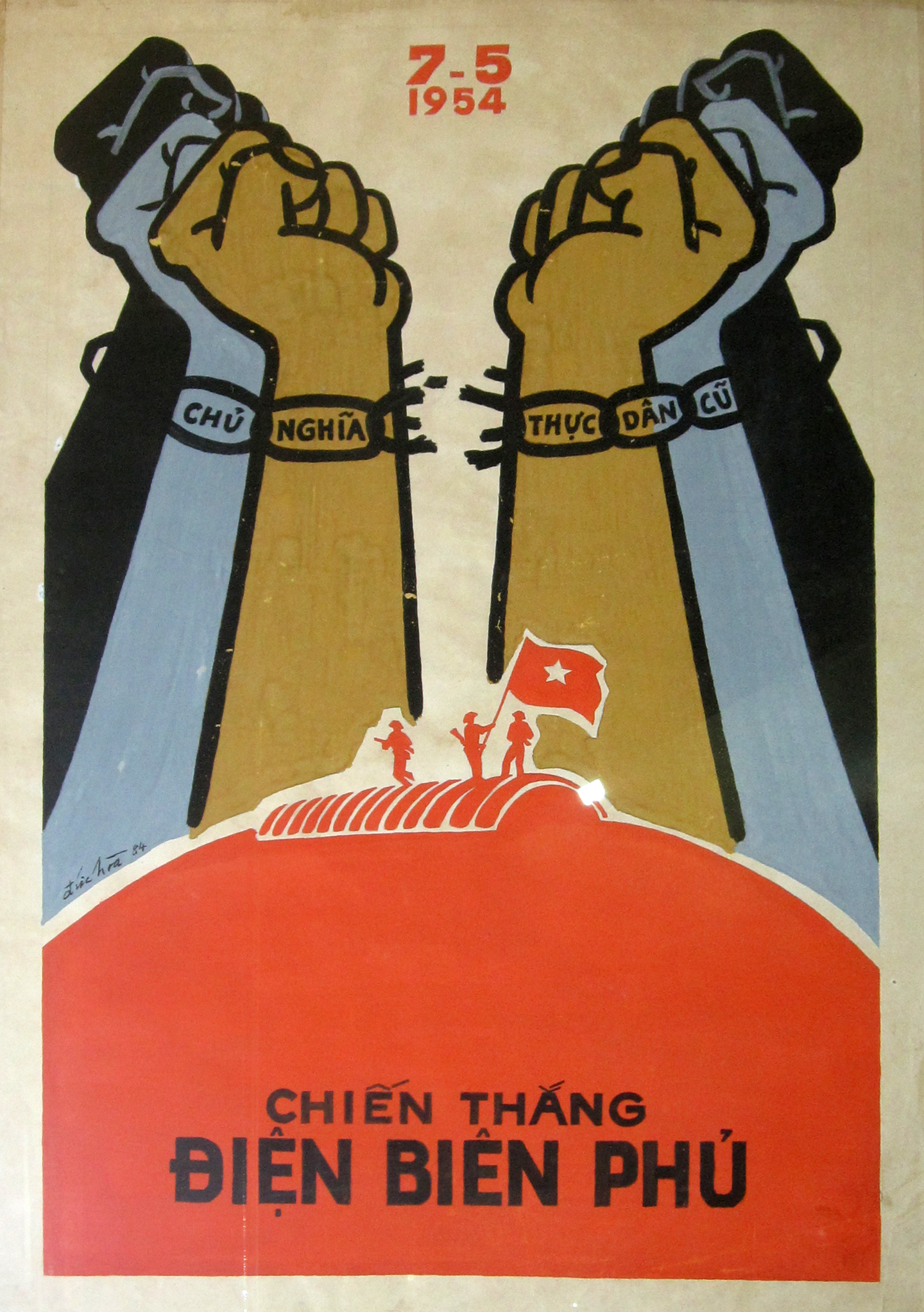 Điện Biên Phủ is a place often invoked but poorly understood. On 7 May 1955, a year to the day after Vietnam’s great victory over France, a ceremony on its hallowed ground established the Thái-Mèo Autonomous Zone and celebrated national ethnic unity under revolutionary socialism. Yet local critics decried the Zone’s resemblance to the colonial Tai Federation and called for a revolutionary alternative to regional autonomy. Escalating resource claims turned simmering discontent among Hmong, Khmu, and Dao swidden cultivators into a boil. Intensive engagement with revolutionary ideals and participation in anti-colonial struggle had changed the region’s peoples, destabilizing its elevationally-layered social formation. Largely unknown to scholars, the countermovement in and around Điện Biên spread across the Black River region between 1955 and 1957, even inspiring activities in Laos and China, before being crushed by Vietnamese security forces in 1958. Exploring its history through newly available archival sources and oral histories enriches a geographic concept of territory as an uncertain outcome of grounded struggles. In the wake of the First Indochina War (1946-54), midland and upland peoples joined forces, protested state resource claims, and appealed to a supernatural sovereign to deliver justice, topple an ethnicized hierarchy, and unite kin across borders. Its leaders held high-level positions in the Democratic Republic of Vietnam, demonstrating how political movements rose not in spite of but alongside and within the new national state. Moreover, the millenarian movement built on and amplified tensions embedded in postcolonial territory. Its political vision—a highland geobody ruled by a divine king—challenges how scholars conceptualize hegemonic spaces of nation-state rule. Excavating its history offers novel approaches to how power works in the spaces of highland Southeast Asia.

Co-sponsored by the Department of History