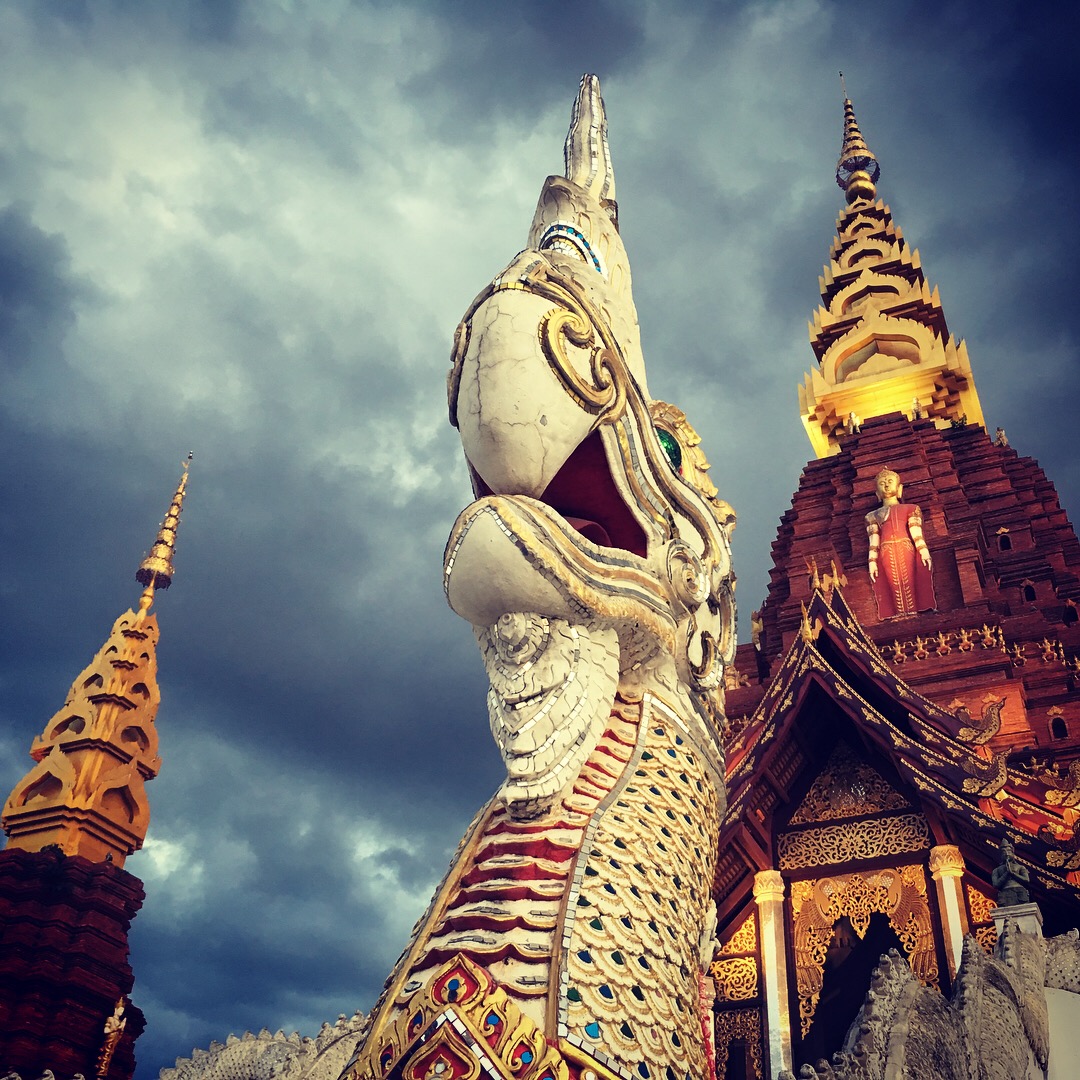 South of the Clouds, North of the Nagas: Yunnan’s Changing Role in the Mekong Region

China’s growing international engagements are often examined in terms of Beijing’s relationship with other national capitals. In the Mekong Region, however, much of the Chinese trade, aid, and cultural exchange occurring is driven by sub-national actors, particularly in Yunnan Province. While these ties are new in some ways, they represent a revival of – not a departure from – Yunnan’s historical role as a crossroads connecting China, mainland Southeast Asia, and the Himalayas. This talk explores multiple threads of Yunnan’s revival as a vital crossroads of exchange, focusing on the rise in Chinese land and infrastructure investments in Laos. With the establishment of borderland special economic zones, large-scale agricultural investments, and the China-Laos Railway, various state and non-state actors in Yunnan are capitalizing on the growing opportunities presented by cross-border exchange and testing the degree to which they can act independently of Beijing. They are also carefully crafting a new image of the province: leaving behind its reputation as a remote periphery of China and reclaiming its historical role as politically, economically, and culturally connected to South and Southeast Asia. As the Belt and Road Initiative expands Chinese investment in the region, understanding these sub-national connections will be increasingly pivotal to tracing the drivers and nature of engagements between China and the Mekong Region.