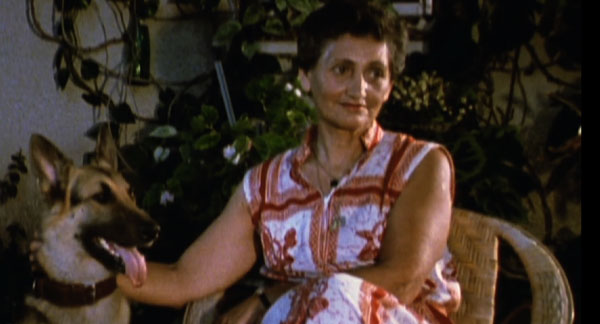 The late Claude Lanzmann's final film, taken from the 11 years of interviews he made for Shoah, focuses on four Eastern European Jewish women who survived the deportation. In Shoah, Lanzmann "relied on firsthand testimony to compile the story of the destruction of European Jewry, using almost none of the archival photographs, film footage, and documents familiar from many other documentaries. In their place were extended interviews mostly with survivors of the Holocaust, but also with its perpetrators, as well as brief, unglamorous visits to the Polish countryside where most of the killing took place.... "Lanzmann died this past summer at the age of 92, leaving behind Shoah: Four Sisters, a four-part addendum to his 1985 masterwork...Elias used to play the accordion in the kitchen at Auschwitz, and when she plays and sings now, at her home in Israel, the jolly Czech tunes have a painful, melancholy undertone. At Sobibor, Lichtman was put to work sewing clothes for dolls stolen from murdered Jewish children, and throughout her interview, she fiddles with her personal collection of dolls. Marton's husband had died 18 months before Lanzmann conducted her interview, and you can see that when she tears up thinking of his absence, she's remembering not just the man, but what they endured together." (Slant)website: cohenfilmcollection.net/films/foursisters