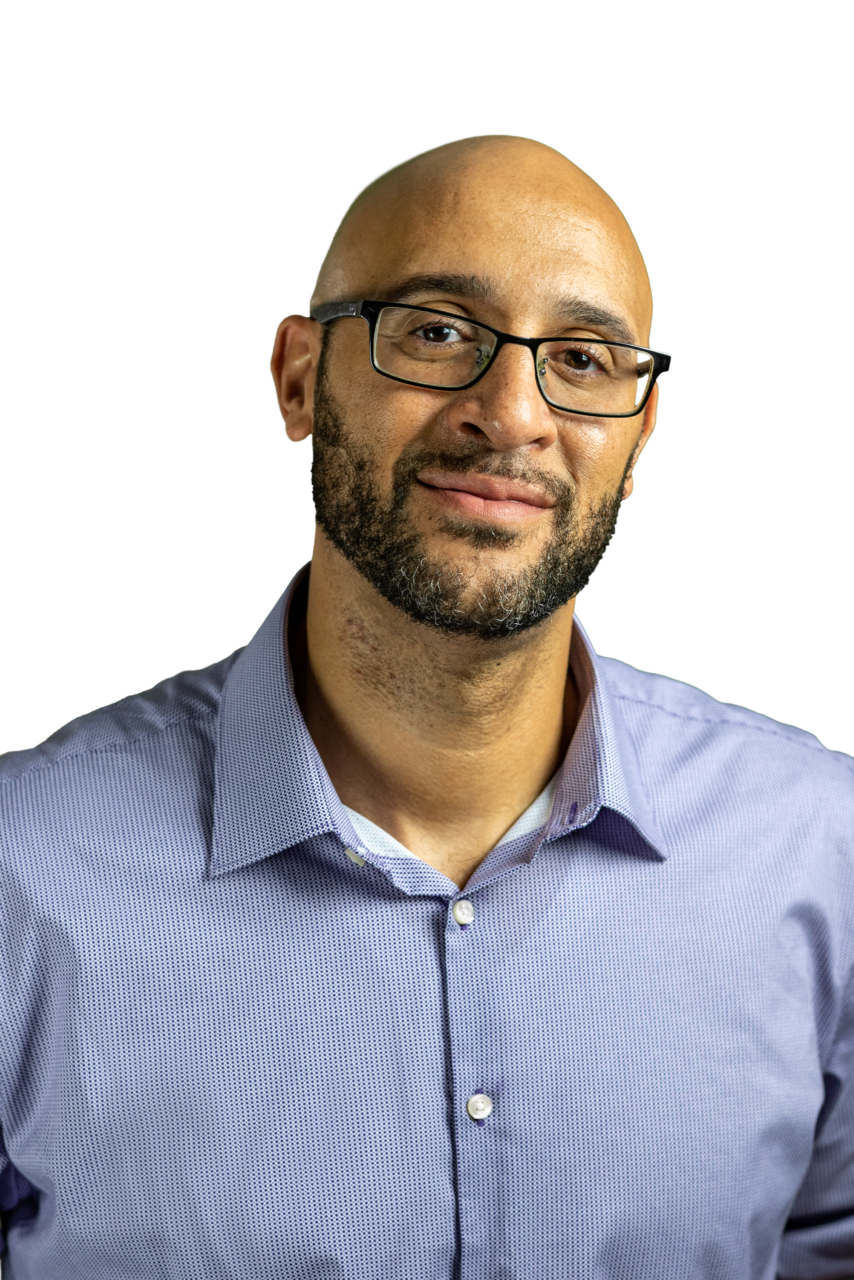 The Seymour Lecture in Sports History is to be given by Louis Moore of Grand Valley State University. The title of the talk is Black Bombers: Doug Williams, Vince Evans and the NFL’s Most Important Game.

The event is free and open to the public.

Read the details below:

Louis Moore of Grand Valley State University, the Acclaimed sports historian and podcaster will be the speaker for this semester’s Seymour Lecture in Sports History.  His talk “Black Bombers: Doug Williams, Vince Evans and the NFL’s Most Important Game,” will be on Thurs., October 6, at 4:30 p.m. The lecture is free and open to the public and will be held in the Kaufmann Auditorium in Goldwin Smith Hall on the Cornell University campus.

“Louis Moore is one of our leading and most innovative U.S. sports historians,” said lecture organizer Lawrence Glickman, Stephen and Evalyn Milman Professor in American Studies and interim chair of history in the College of Arts and Sciences.  “I assign his book I Fight for a Living every time I teach my Sports and Politics in American History course. And I am so excited to hear about his new research on the history of the Black quarterback.”

In his talk, Moore will discuss the first time that two Black quarterbacks started against each other in the NFL. The game was more than just a contest between the Tampa Bay Buccaneers and the Chicago Bears, said Glickman: the matchthat pitted Doug Williams against Vince Evans and how we got there is a story about race, hope, and perseverance, in post-World War II America.

Moore is a professor of history at Grand Valley State University. His research and writing examine the interconnections between race and sports. He is the author of I Fight for a Living: Boxing and the Battle for Black Manhood, 1880-1915, and We Will Win the Day: The Civil Rights Movement, the Black Athlete, and the Quest for Equality. He is co-host of “The Black Athlete” podcast. He has written for First and Pen, The Global Sports Institute, Vox, and African American Intellectual Historical Society. Moore has appeared on news outlets, including NPR, MSNBC, and BBC Sports, discussing sports and race.

The Harold Seymour Lecture in Sports History is presented annually by Cornell University’s Department of History. It brings distinguished sports historians in the world to Cornell each year. Harold Seymour was one of the first baseball historians in the country, known for his three-volume book detailing the development of the sport from an amateur pastime into a professional sport.