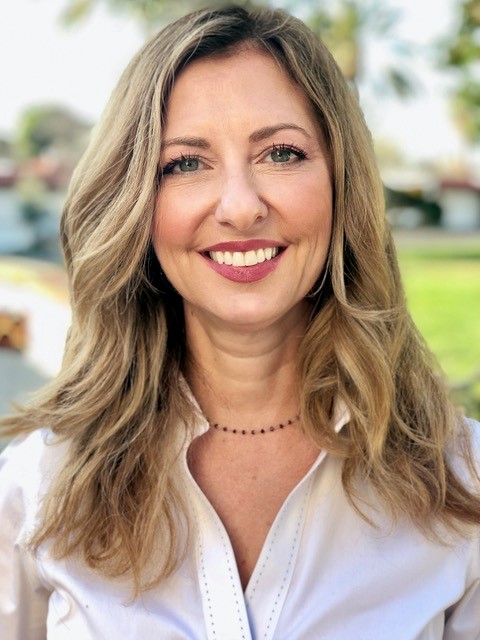 In this talk we will revisit the so-called Network Utility Maximization problem, namely the problem of maximizing the sum utility for a large population of market participants where many have non-convex utilities and constraints. In the convex case, it is well known result that congestion pricing mimics the distributed primal dual solution of such NUM formulations, iteratively achieving the globally optimum resource allocation. Not so when the problem includes non-convexities, which are pervasive in modeling the behavior of demand in many applications. In the talk we will revisit the celebrated Shapley Folkman Lemma and Starr corollary pertaining market efficiency in the asymptotic regime for large populations. We provide sufficient conditions on the problem that ensures that non-convexities can be relaxed without any loss. We then discuss how the Shapley Folkman Lemma can be used to derive simplified aggregate descriptions of the cost and constraints of the population, allowing to divide and conquer the resource allocation problem in a hierarchical fashion.

Dr. Scaglione’s expertise is in the broad area of statistical signal processing with application to communication networks, electric power systems/intelligent infrastructure and network science. Dr. Scaglione was elected an IEEE fellow in 2011. She is the recipient of the 2000 IEEE Signal Processing Transactions Best Paper Award, the 2013, IEEE Donald G. Fink Prize Paper Award for the best review paper in that year among all IEEE publications. Also, her work with her student earned the 2013 IEEE Signal Processing Society Young Author Best Paper Award (Lin Li) and several best conference paper awards. She was SPS Distinguished Lecturer for the years 2019-2020 and is the recipient of the 2020 Technical Achievement Award from the IEEE Communication Society Technical Committee on Smart Grid Communications.

Her record of service is extensive. She was Editor in Chief of the IEEE Signal Processing Letters in (2012-2013) and served as associate editor for the IEEE Transactions on Wireless Communications from 2002 to 2005 for the IEEE Transactions on Signal Processing from 2008-2009, where she was area editor in 2010-11. She is currently serving as Deputy EiC for the IEEE Transactions on Control of Networked Systems where she was Associate Editor 2016-2017 and then Senior Editor 2018-2019. She was General Chair of the SPAWC 2005 workshop and member of Signal Processing for Communication Committee from 2004 to 2009. She has been an IEEE SmartGridComm Conference steering committee from 2010 to 2013. She was on board of governors of the IEEE Signal Processing Society during 2011-2014 and was member of the SPS Awards Board in 2016-2017. She has also served in a number of IEEE conference technical committees and as Technical Chair for DCOSS 2010, SmartgridComm 2012 and GlobalSIP 2013, as well as Guest Editor for several special issues for IEEE journals and magazines.