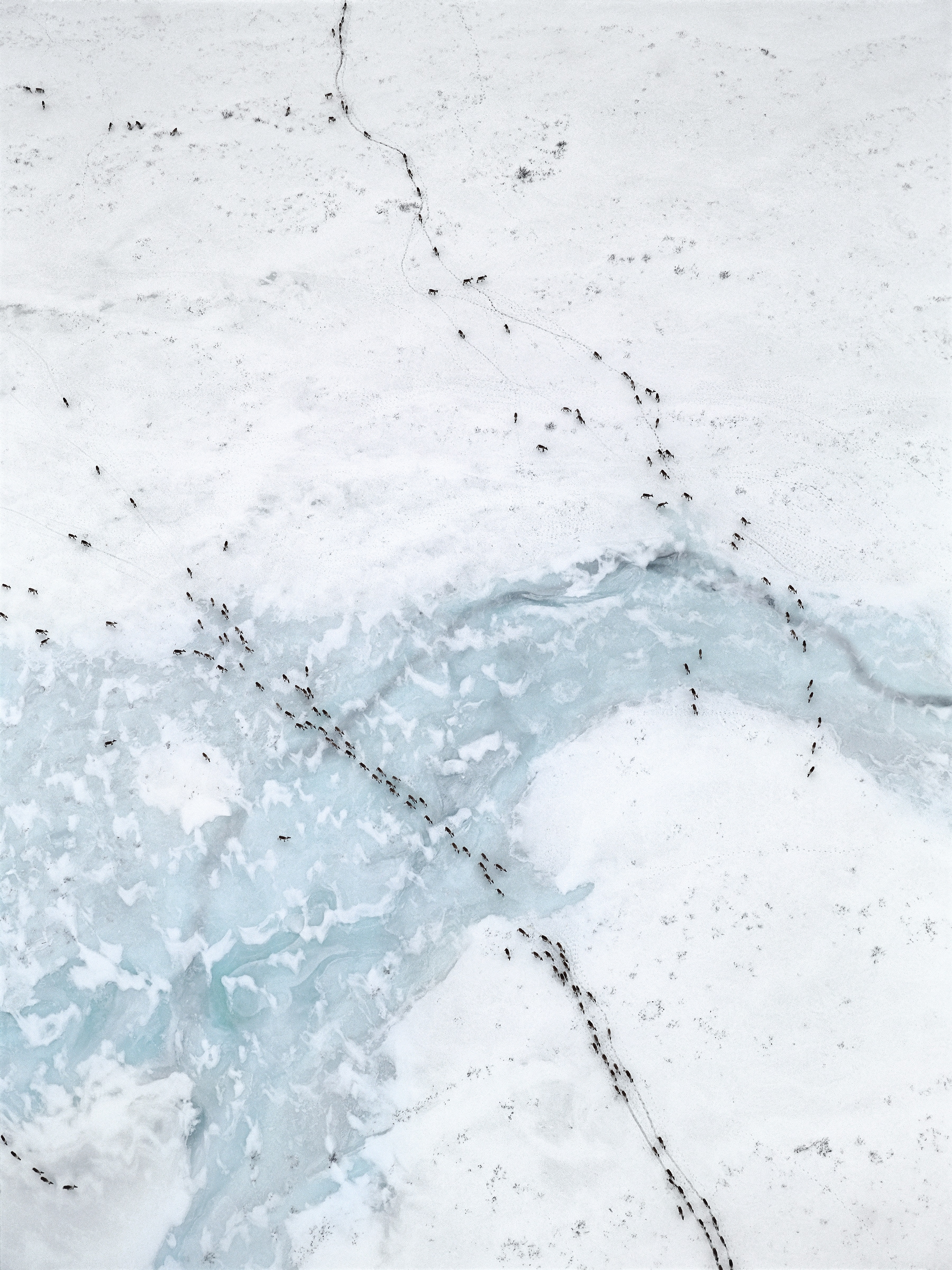 In a mere six decades we have steadily progressed from the dread of “silent spring” to the prospect of a lonely earth. Scientists have been busy cataloguing the epic ongoing loss of life—mass extinction and mass die-off—that largely remain out of our sight and apprehension. At the same time impacts of climate change—fires, floods, hurricanes—have reached such a devastating proportion with intensity and frequency that a new phrase has entered our vocabulary—“climate breakdown”. Yet, there is no end in sight of the expansion of fossil fuels developments, including in vital ecological nurseries and places sacred and materially significant to the indigenous peoples. I will present “multispecies justice” as an essential ethical imperative for our time arising out of decades-long coalitional campaigns to push back against ecologically apocalyptic and politically dispiriting realities. Simply put, multispecies justice brings two traditionally adversarial positions in environmental engagements—conservation of biotic life and habitats into alignment with campaigns for environmental justice. The lecture will largely focus on my nearly two-decades-long engagement with Arctic Alaska, a place imminently threatened by various oil and gas development projects—onshore, nearshore, and offshore—that are being fast-tracked by the Trump administration, the Alaska Congressional delegation, and the State of Alaska—all of which collectively threaten to destroy vital biological nurseries of global significance and impact food security and violate human rights of the indigenous peoples. I’ll also highlight how multispecies justice connects Arctic Alaska with Tropical Asia—and other places near and far.

Subhankar Banerjee, “once a physicist”, is a self-taught artist and writer, and an accidental activist. He is Lannan Foundation Endowed Chair and Professor of Art & Ecology, with additional appointments in the Department of Geography & Environmental Studies and the Sustainability Studies Program, at the University of New Mexico (UNM). An exhibition of his Arctic work Long Environmentalism: Activism | Photographs | Writing is on display at the UNM Art Museum through March 3, 2018. His work is included in Nature’s Nation: American Art and Environment, a traveling exhibition reexamining 18th-21st-century American art in relation to issues of ecology and environmental history, which will open at the Princeton University Art Museum in Fall 2018. He is convener of two recent environmental justice public forums: Decolonizing Nature: resistance | resilience | revitalization (2017) & The Last Oil: resource wars | multispecies justice | climate breakdown (2018). Banerjee is editor of Arctic Voices: Resistance at the Tipping Point; and recently started work on co-editing, with T.J. Demos and Emily Eliza Scott, a forthcoming volume provisionally titled “Routledge Companion to Art, Visual Culture, and Climate Change”; and on invitation from Routledge, is working on a proposal to edit another volume provisionally titled “Multispecies Justice”.