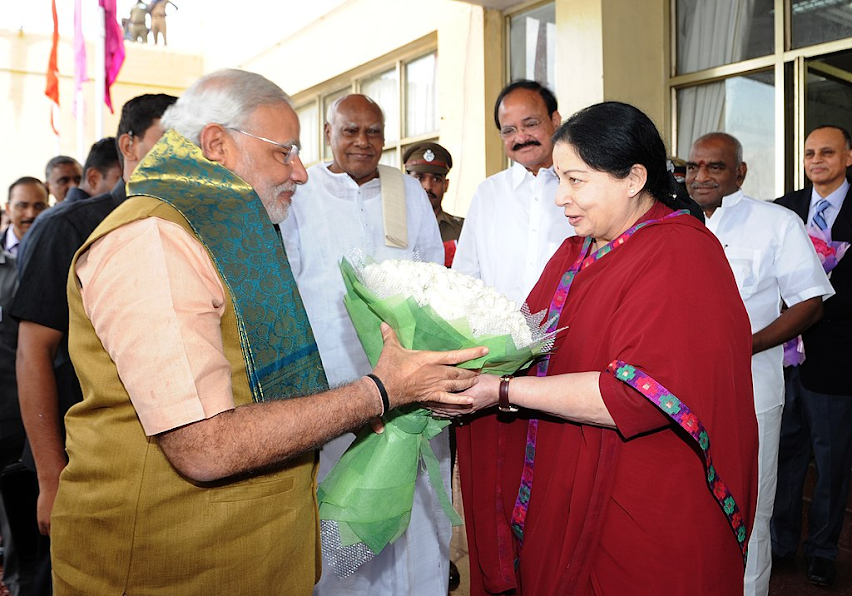 The political economy of Tamil Nadu presents a puzzle: in spite of politics that are generally considered to be unhelpful to development, the state does relatively well in terms both of economic growth and of human development.  I will argue that Tamil Nadu is neither a developmental, nor a social democratic state, while having some of the features of both. It is, rather, characterized by Bonapartism. While the state has benn generally supportive of big business, the relationship between the corporate sector and the political elite is distinctly ‘arms-length’. The power and influence of business groups has not ‘grown enormously’, as has been claimed elsewhere. Tamil politicians do not rely on big business for financial resources , but have their own sources of finance, some of them in semi-legal or illegal activities such as sand mining and granite quarrying.

John Harriss is Professor of International Studies at Simon Fraser University in Vancouver, having researched and taught previously at the London School of Economics, the University of East Anglia and the University of Cambridge. He has researched in and on India, particularly Tamil Nadu, since the early 1970s. Author of a number of books, including 'Capitalism and Peasant Farming: Agrarian Structure and Ideology in Northern Tamil Nadu', and (with Stuart Corbridge) 'Reinventing India; Economic Liberalism, Hindu Nationalism and Popular Democracy'.