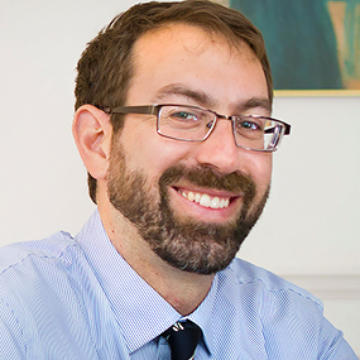 Making war cleaner has made it endless. In this lecture, Samuel Moyn, Henry R. Luce Professor of Jurisprudence at Yale University, will examine the origins of ‘humane’ warfare and argue that its embrace by policymakers has led to the justification of U.S. involvement in armed conflict across the world.

Join the Center for the Study of Economy & Society for the fourth installment of its lecture series on “The American State in a Multipolar World,” featuring distinguished scholars and public intellectuals Francis Fukuyama, Jeffrey D. Sachs, Joseph Nye, Samuel Moyn, and Theda Skocpol, as they discuss the future of American foreign policy and the threat of a new cold war.

Samuel Moyn is Henry R. Luce Professor of Jurisprudence at Yale Law School and Professor of History at Yale University.  He received his PhD in modern European history from the University of California at Berkeley and his JD from Harvard University.  Before joining the faculty of Yale, he was the James Bryce Professor of European Legal History at Columbia University and the Jeremiah Smith, Jr. Professor of Law and Professor of History at Harvard University.  He is the author of several books on European intellectual and human rights history including, among others, Christian Human Rights (2015), Not Enough: Human Rights in an Unequal World (2018), and Humane: How the United States Abandoned Peace and Reinvented War (2021).  His research spans legal scholarship in international law, human rights, the law of war, and legal thought as well as the intellectual history of twentieth-century European moral and political theory.