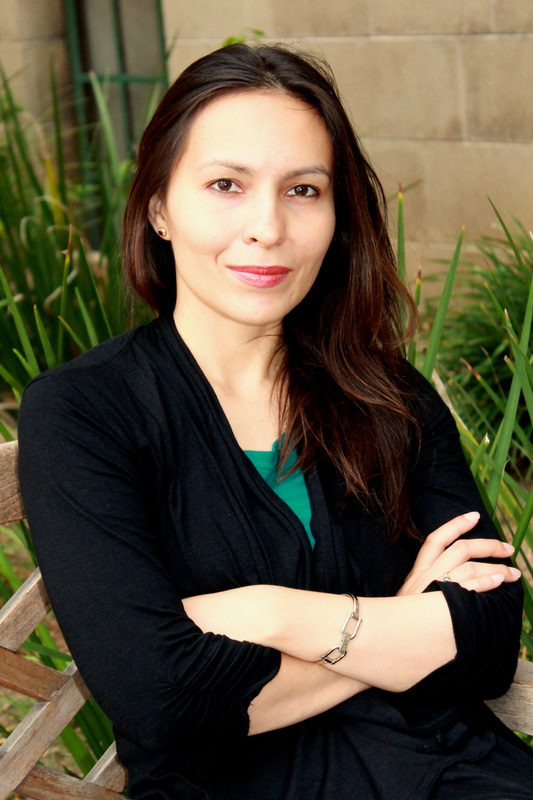 This presentation broadly considers how retracing the Qur’anically enshrined Arabic or Arabocentric term ‘ajami (an ethnolinguistic term for “non-Arabness”) across regional differences might allow for a more accurate consideration of: who speaks for the racialized stratification of a ritually Arabophone “Muslim world”; how historic claims of inter-ethnic equality were claimed by (non-Arab, Ar. ʿajamī) Arabophones in the name of transregional Muslim solidarities (particularly in the wake of European colonial incursions); and how the dynamics of cultural minoritization appear across Arabic-Islamic contact zones—a minoritization uncaptured by more juridical notions of the ‘minor’ within Muslim majority or Muslim dominated communities.  To this end, this presentation ultimately demonstrates that “ʿajami” as a relational concept was importantly used to frame interconfessional or supra-religious modes of solidarity in intra-Arab terms among canonical authors of 19th and early 20th century Egypt and the Levant, just as it was used to frame inter-ethnic assertions of equality within a historic “ummah” from writers in West Africa and Sumatra in the same time period.  It concludes by noting how notions of “ʿajami” assimilation within an increasingly colonized “Muslim World” were also disparately understood among Orientalist figures inter-imperially: either as a matter of ideological “Muslim propaganda,” or as a liberal ideal of “racial” equality upheld among subaltern Muslims.