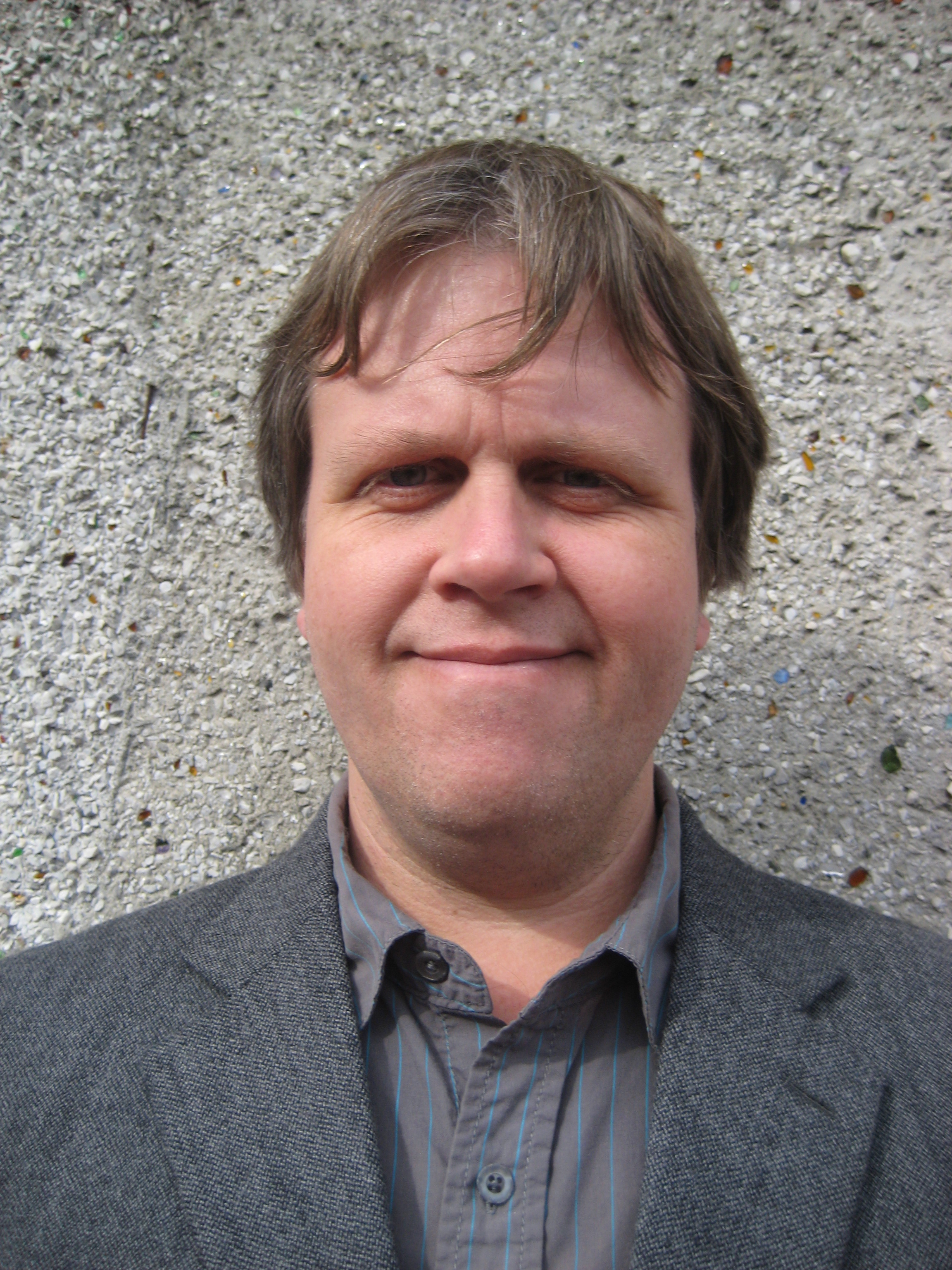 Rise of the Brao: Ethnic Minorities in Northeastern Cambodia during Vietnamese Occupation

Ian Baird, Professor of Geography and Director of the Center for Southeast Asian Studies (CSEAS), University of Wisconsin-Madison

For many Cambodians, the People’s Republic of Kampuchea (PRK) period of the 1980s is seen as a time of intense civil war, international isolation, and Vietnamese occupation: a dark period. In this presentation, which is based on my new book, Rise of the Brao: Ethnic Minorities in Northeastern Cambodia during Vietnamese Occupation, I explain the circumstances that led many ethnic Brao Amba people to join the Khmer Rouge in the 1960s. I also outline the events that resulted in most of the Brao in Taveng District, Ratanakiri Province—as well as some other ethnic minorities—turning against the Khmer Rouge, and fleeing to become political refugees in the Central Highlands of Vietnam and southern Laos in 1975. I then briefly explain the deterioration of relations between the Khmer Rouge and Vietnam, and how the refugees from Cambodia were organized into a fighting force designed to assist and especially legitimize the Vietnamese in removing the Khmer Rouge from power in 1979. For the Brao, the 1980s represented a kind of “golden age”, as their loyalty to Vietnam resulted in them being appointed to the highest positions in the government and military in northeastern Cambodia. Finally, I consider how Brao people evaluate the PRK period compared with present-day circumstances. Until recently, most modern histories related to Cambodia have been centered in the capital city of Phnom Penh. This research demonstrates the need to decenter Cambodian history and focus on what I call “marginal histories”, histories that are not marginal due to being unimportant, but rather because they are not centrally focused.