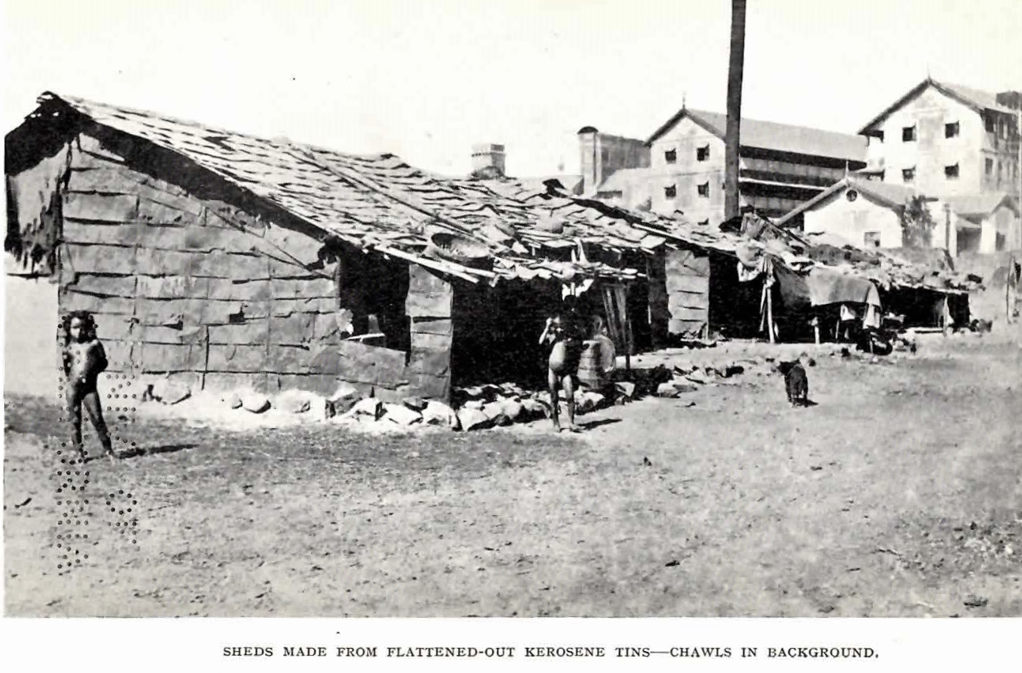 Revolution and Slums in Bombay

Revolution and Slums were keywords in twentieth century Bombay: they are interpretive categories to capture the relationships of power in the city and the visions for transforming the relationships as well as the city itself. Revolution was invoked by different social groups in the city – Marxists, workers, urban planners, and Dalit leaders and writers all wanted a revolution at different moments in the twentieth century. And often the subjects of these revolutions (and possible counterrevolutions) lived in slums. Revolution meant different things to these groups. The Marxist vision of a political and social revolution, that would end class inequality was not shared by the urban planners who wanted to alter the spatial arrangement of the city and make it more conducive for the circulation of capital. Marxists also faltered on the question of caste. They laid great store in the power of capital to desiccate caste and believed that social reformers would address the vestigial caste practices. In their view, the arrival of socialism would overcome it completely. Therefore, any assertions of caste identity by the anti-Brahmin and the Dalit movements invited Marxist opprobrium and allegations of being reactionary, fascists, and petit bourgeois. Dalit leaders and writers critiqued Marxist for their aversion to the caste question. The tensions between the Marxist and Dalit social movements shaped the politics of 20th century Bombay (and India). But in the 1950s, 60s, and 70s many Dalit writers borrowed Marxist conceptual categories, like the lumpen proletariat, to write about life in the city slums. For them, the lumpen proletariat was not an object of abhorrence, but a human being struggling to make ends meet and for whom life often ended tragically. This paper uses revolution and slums as a lever to revisit the social, political, and cultural history of twentieth century Bombay.

Juned Shaikh is Associate Professor of History at the University of California, Santa Cruz. His recent book, Outcaste Bombay: City Making and the Politics of the Poor, was published by the University of Washington Press in the US and by Orient BlackSwan in India. He is a visiting research fellow at the Shelby Davis Center at Princeton University this semester. His new work is on the life and times of Gangadhar Adhikari, a Bombay Marxist. He was the recipient of the Dean’s medal for the Social Sciences as a graduate student at the University of Washington. Before his reinvention as a historian, he was a journalist in India.

Co-sponsored by the History Department