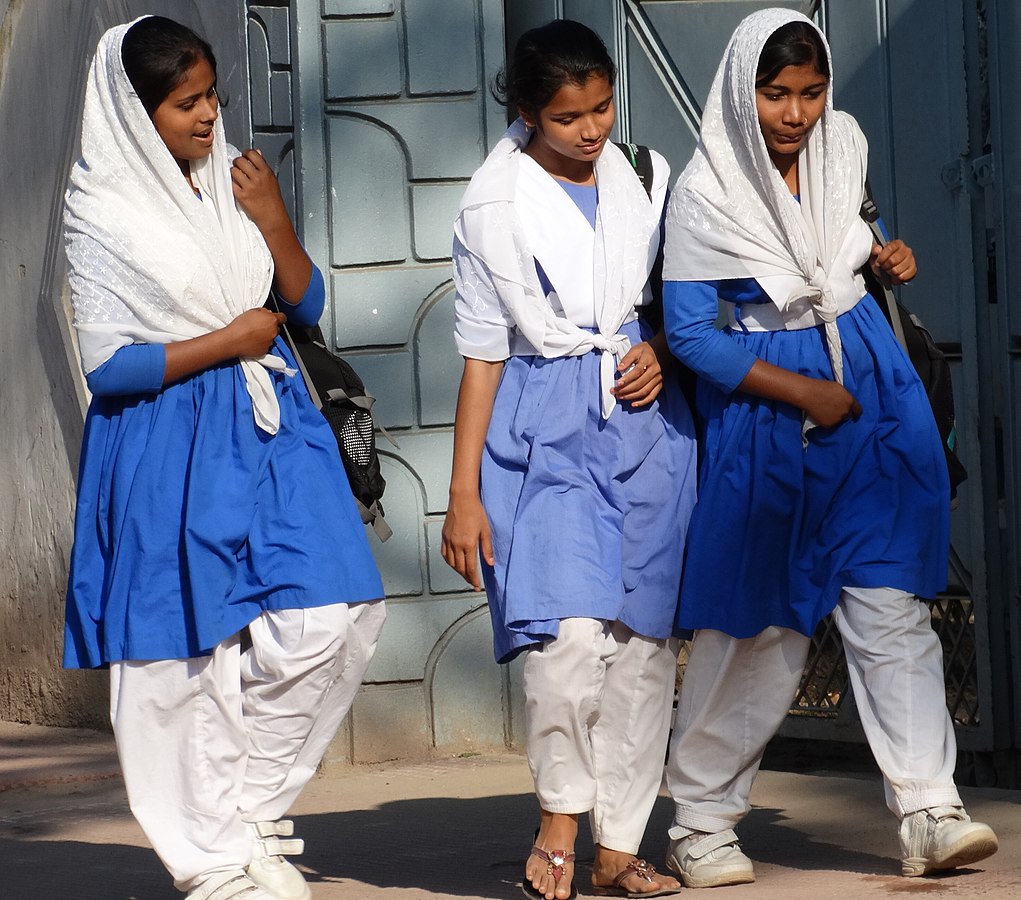 Reverberations of Revolution: Nationalism, Mass Mobilization, and the Azhar Strike of 1909 by Aaron Jakes

Aaron Jakes talk will examine how at the end of January 1909, the students and ‘ulama of al-Azhar, the Islamic world’s most important institution of higher learning, organized themselves into a union of sorts and went on strike. British officials at the time attempted to cast the movement both as an impulsive reaction against the recent introduction of modern science into the university curriculum and as a “kindergarten revolution,” an adoption of political practices inappropriate to religious seminarians. Histories of Egyptian nationalism and militant labor in subsequent decades have tended to ignore the event altogether. In fact, the Azhar strike marked a crucial moment of convergence between the ongoing reverberations of the Ottoman constitutional revolution of July 1908 and the rapid multiplication of new unions and workers’ associations across the Eastern Mediterranean. It was in the aftermath of this month of mass rallies and demonstrations that many of the political constituencies and repertoires of protest that would later distinguish Egypt’s own Revolution of 1919 were first consolidated.

This event is free and open to the public