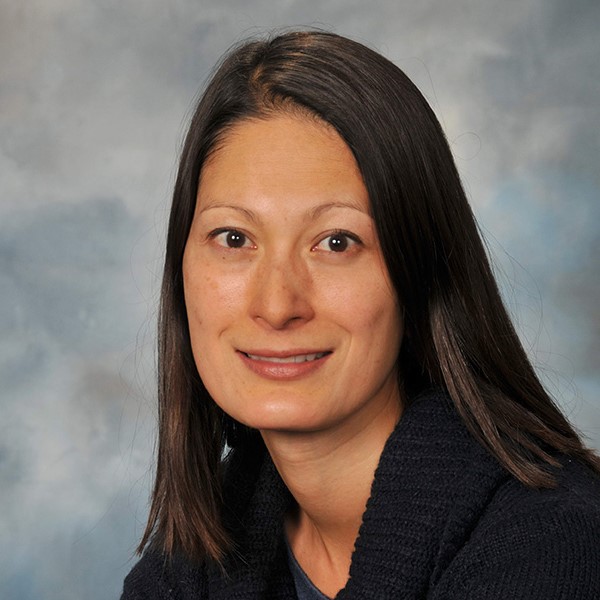 This event is co-sponsored by the East Asia Program.

This talk will focus on the history of Chinese migration to Cuba which began with the coolie trade in the mid-nineteenth century. Between 1847 and 1874, approximately 150,000 Chinese were brought to Cuba under termed contracts to fulfill a labor shortage on the sugarcane plantations. They suffered harsh conditions and were treated severely. Chinese coolies were generally viewed as dutiful and submissive, and their voices have largely been confined to the margins of literature and history. However, the nineteenth-century testimonies and illustrations of Chinese coolies denounce the savagery and cruelty of the Spanish overseers, while simultaneously revealing that the coolies were not passive victims. The coolies demonstrated agency, courage, and resistance in the act of migrating, in their words, and rebellions.

Coolie labor played a major role in reshaping Cuba’s sugar economy and its existing systems of production. In addition, the amplified presence of the Chinese in Cuba challenged existing paradigms of race and nation. Cuban society was no longer black and white. The growing Chinese population forced a reconsideration of this traditional binary vision of society and, in the formation of a new Chinese-Cuban identity, complicated notions of what constituted cubanidad.

Please contact us at your earlierst ability with any accessibility needs