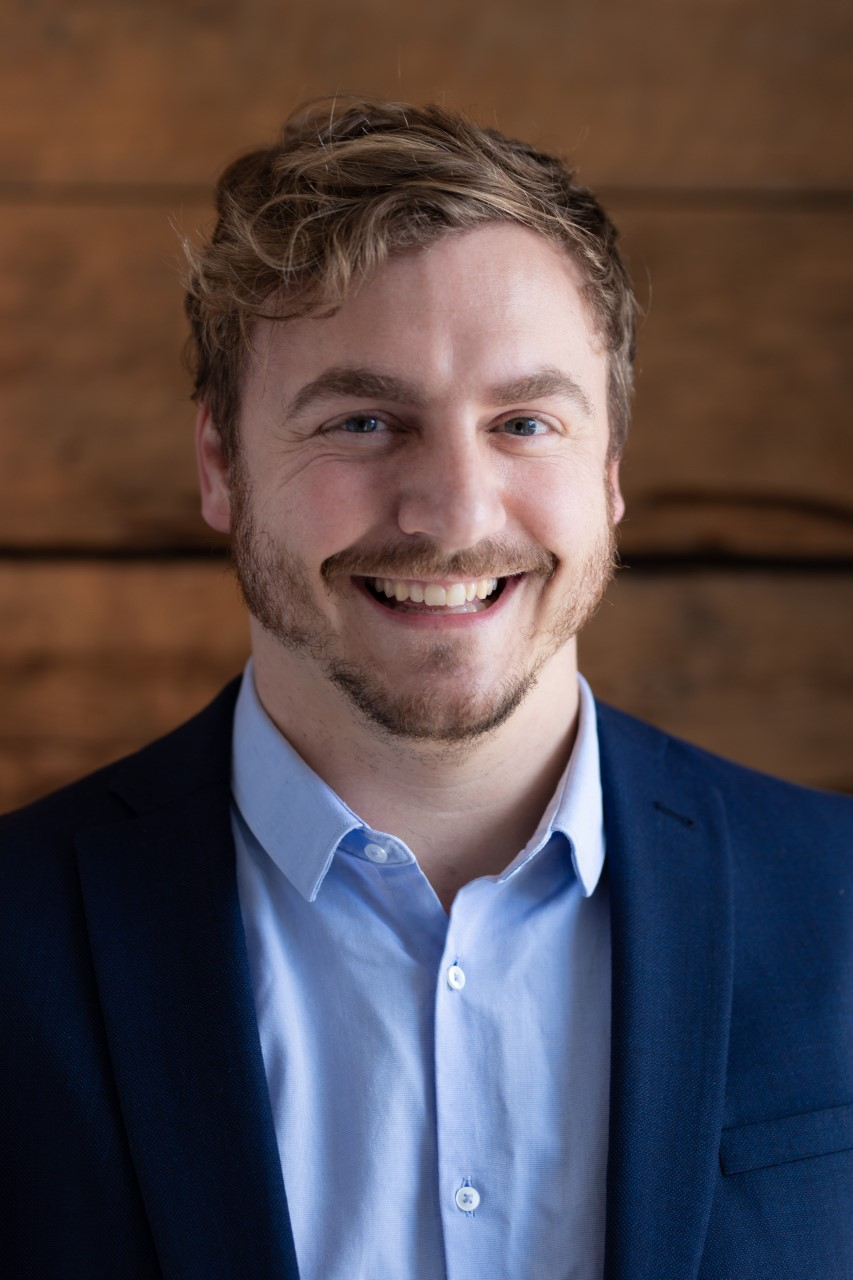 Why do Islamist groups “succeed” in some regions but fail in others? Since reformasi, West Java stands out as the province with the highest level of Islamist mobilization and violence in Indonesia. Islamist mobilization is nothing new for that province. Indeed, West Java was home to a decade-long Islamist rebellion in the 1950s (Darul Islam) and a particularly dynamic anti-colonial Islamist movement in the 1920s (Sarekat Islam). My lecture investigates the case of West Java and seeks to explain its unique character. I argue that religious authority in the region is uniquely weak, fragmented, and competitive in comparison to other provinces in Java. These institutional conditions have created an environment conducive to Islamist groups and their mobilization in contemporary Indonesia. I argue that these geographic variations in the structure of religious authority are linked to the history of state-building in Java. In particular, I examine the consequences of colonial statepolicies related to land ownership, labor mobilization, and taxation. I argue that these policies, while initially unrelated to Islam, had unintended consequences for Islamic institutions and political cleavages in postcolonial Java. In sum, my lecture challenges cultural explanations of the so-called Javanese “moderation” and Sundanese “radicalism,” by focusing on the economic and social structure in which Islam is deployed and contested.