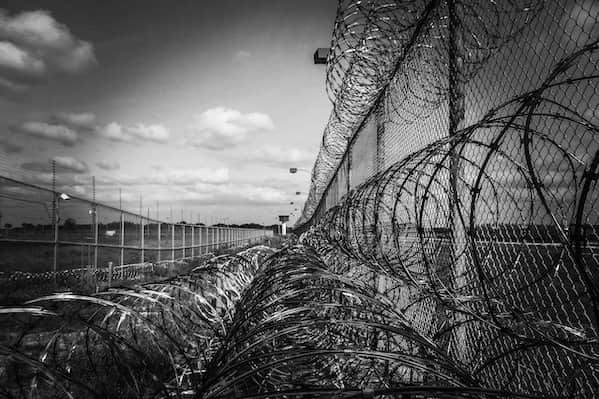 Racism in America: Policing and Incarceration

As calls to address institutionalized and systemic racism reverberate around the country, the College of Arts & Sciences is launching a year-long webinar series exploring “Racism in America.” The series will feature Cornell faculty whose research examines how racism is embedded in education systems, criminal justice systems, the health care system, electoral politics, the economy, and government policies in the United States. Panelists will draw upon a variety of disciplines to discuss research-based solutions and “best practices” for combating racism’s continuing presence and for improving equity.

Co-hosted by the American Studies Program, the series is supported by Alumni Affairs and Development and Diversity Alumni Programs and powered by eCornell. Other colleges will be partnering on individual events throughout the year. The webinars are free and the public is invited; registration is required.

“The Racism in America series will focus on the impact of racism on many of our core systems and institutions that, taken together, are crucial for fully understanding terms like citizenship, democracy, equality and freedom,” said organizer Noliwe Rooks, W.E.B. Du Bois Professor of Literature in Africana studies and director of the American Studies Program (A&S). “While it is not uncommon for both institutions and individuals to proclaim their support for ‘diversity and inclusion’ efforts, this webinar series will explain why we must reckon with the continuing realities of racism before we can fully move forward as a nation.”

“As the college that’s home to most of Cornell’s academic programs focusing on the study of class, race, ethnicity, gender and sexuality, we felt it was important to bring faculty experts together in a public forum, at this moment, to discuss the far-reaching impact of racism,” said Tricia Ritterbusch Barry, A&S Director of Communications. “Our series focuses not only on the effects of institutionalized racism and the history that brought us to this moment, but is also asking participants to propose and discuss solutions.”

The series kicks off with “Policing and Incarceration” on Sept. 16 at 7 pm, in partnership with the Law School. The event will be moderated by Marc Lacey ’87, national editor for The New York Times and the inaugural Distinguished Visiting Journalist in the new College of Arts & Sciences program.

The webinar will address how racism came to be so enmeshed in policing and incarceration in the United States and why efforts aimed at ameliorating its impact so often fail. Participants will discuss what is meant by prison abolition and police defunding, why racism matters, and possible ways for the country to move forward. An audience Q&A will follow the panel.

Registration for “Policing and Incarceration” is through eCornell.

The second webinar, “Residential and Educational Segregation,” will be held mid-November.

The spring semester will feature three webinars: “Protest Movements and Civil Disobedience”; “Health Care Inequities”; and “Race and the Economy.”

More information on this webinar series can be found at: as.cornell.edu/racism-in-america