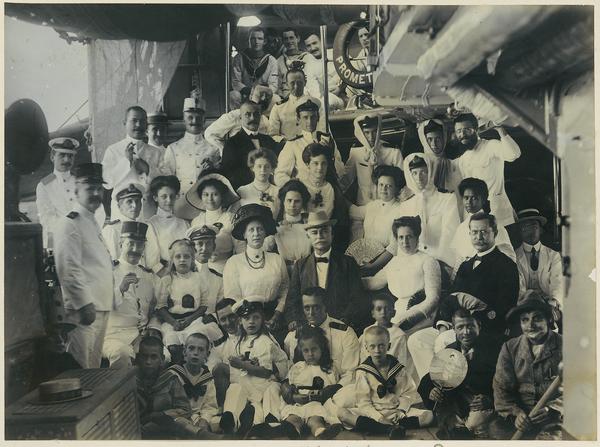 "It was awful for Aunt Christian to see [the Indies Native] Waginem sit down on a chair and put the fair [infant] Kitty to her big brown breast. Aunt Sophie was there every time to clean the nipples herself with some cotton and boric acid. Waginem sneered at it, but fortunately she let it go this time.” (E. Breton de Nijs, Faded Portraits) Storytelling brings into vivid focus the emotions and affects that different classes and races of peoples experienced in the imperial Dutch Indies island worlds. These island worlds had become part of a Dutch East Indies imperial formation in the nineteenth- and twentieth-centuries. The storyteller whose work I explore in this talk is Maria Dermoût (1888–1962), a mixed-race Dutch woman who, like Nieuwenhuys, was born and raised on Java in the Dutch East Indies. I consider Dermoût an important writer as well as a great one because she devotes time and effort in her fiction to fleshing out Native characters, something that few writers of her time did in the genre of Indies Letters. One of Dermoût’s lesser-known works uncovers Indies and Dutch attitudes toward race and color, moving her work from the genre of Indies Letters or Dutch colonial literature to that of postcolonial critique, with an exploration of forms of servitude, affect, and the social relations of her time.