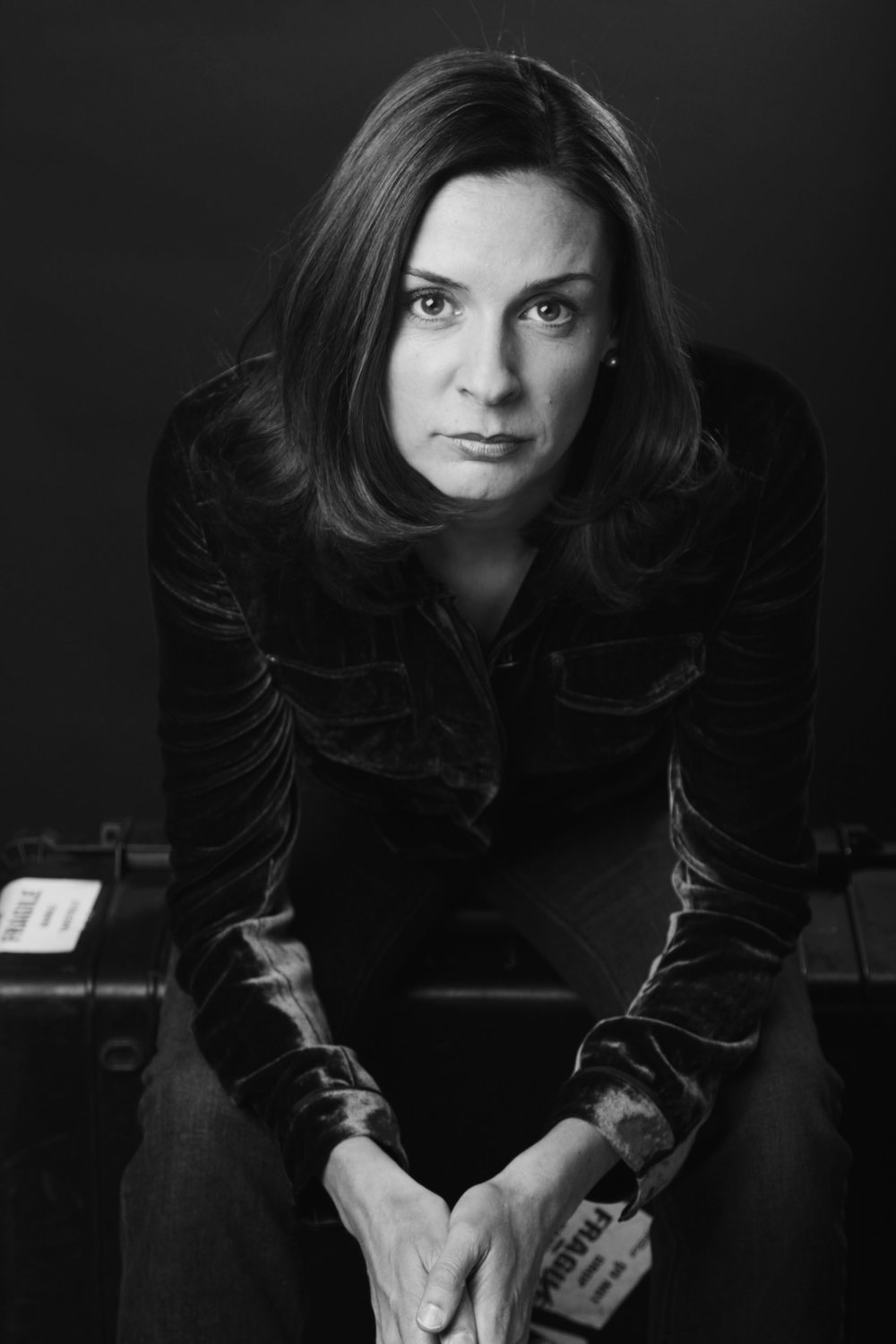 Cynthia Wade’s 2008 documentary Freeheld won a 2008 Academy Award for Best Documentary Short Subject, Special Jury Prize at the Sundance Film Festival, and 13 other awards. She was a lead producer on the 2015 fictionalized adaptation of Freeheld, starring Julianne Moore, Ellen Page, Steve Carell and Michael Shannon. Wade’s 2013 HBO documentary Mondays at Racine was nominated for an Academy Award in 2013. She is the director of the documentaries Grist for the Mill (1999, HBO), Shelter Dogs (2004, HBO), Born Sweet (2009), Living the Legacy (2009, Sundance Channel) and Generation Startup (2016, Netflix), and producer of The Gnomist (2015, CNN). She holds a BA from Smith College and an MA in Documentary Film Production from Stanford University. Wade has won more than 45 film awards worldwide.