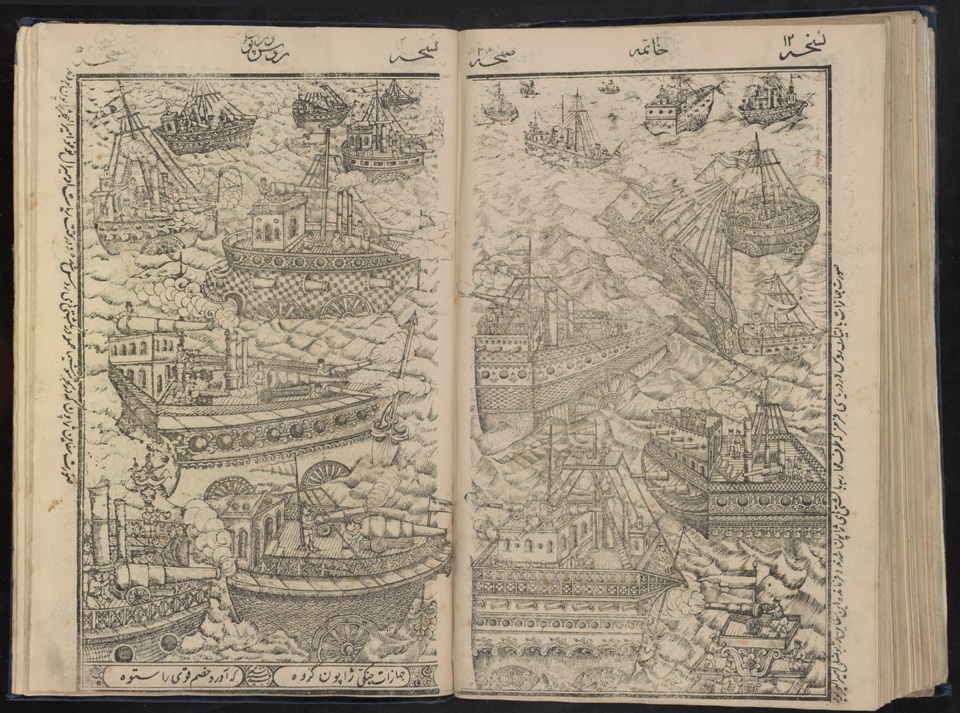 CANCELLED Japan through Muslim Eyes: A Study of the Intellectual Constraints of Pan-Asianism

In the wake of the Japanese defeat of Russia in 1905, Muslims from India, the Middle East and Central Asia looked to Japan as a model for achieving military and industrial modernization without adopting Western culture. Probing the secrets of Japan’s success, Muslim intellectuals wrote poems, travelogues, and histories of Japan based on direct encounters or translations of European works. Yet despite the new travel and communications infrastructures of the period, there remained formidable barriers to intercultural comprehension, whether in terms of language or the sheer novelty of Japanese culture. Drawing primarily on sources in Persian and Urdu, this lecture explores the distinction between Japanophilia and Japanology, and thereby the gap between connection and comprehension which is underplayed in many studies of world history.

His most recent book, The Love of Strangers, reconstructs the beginning of modern Muslim-European exchange by following the first Middle Eastern students to study in Europe. Green's earlier books have explored such broad topics as the emergence of industrialized religious economies in the nineteenth century Indian Ocean, Atlantic and Pacific; the world history of Sufism; the making of the world's largest Muslim community in India/Pakistan; and the Muslim soldiers of the British Empire.

This lecture is sponspored by the Department of Near Eastern Studies and Religious Studies Program.