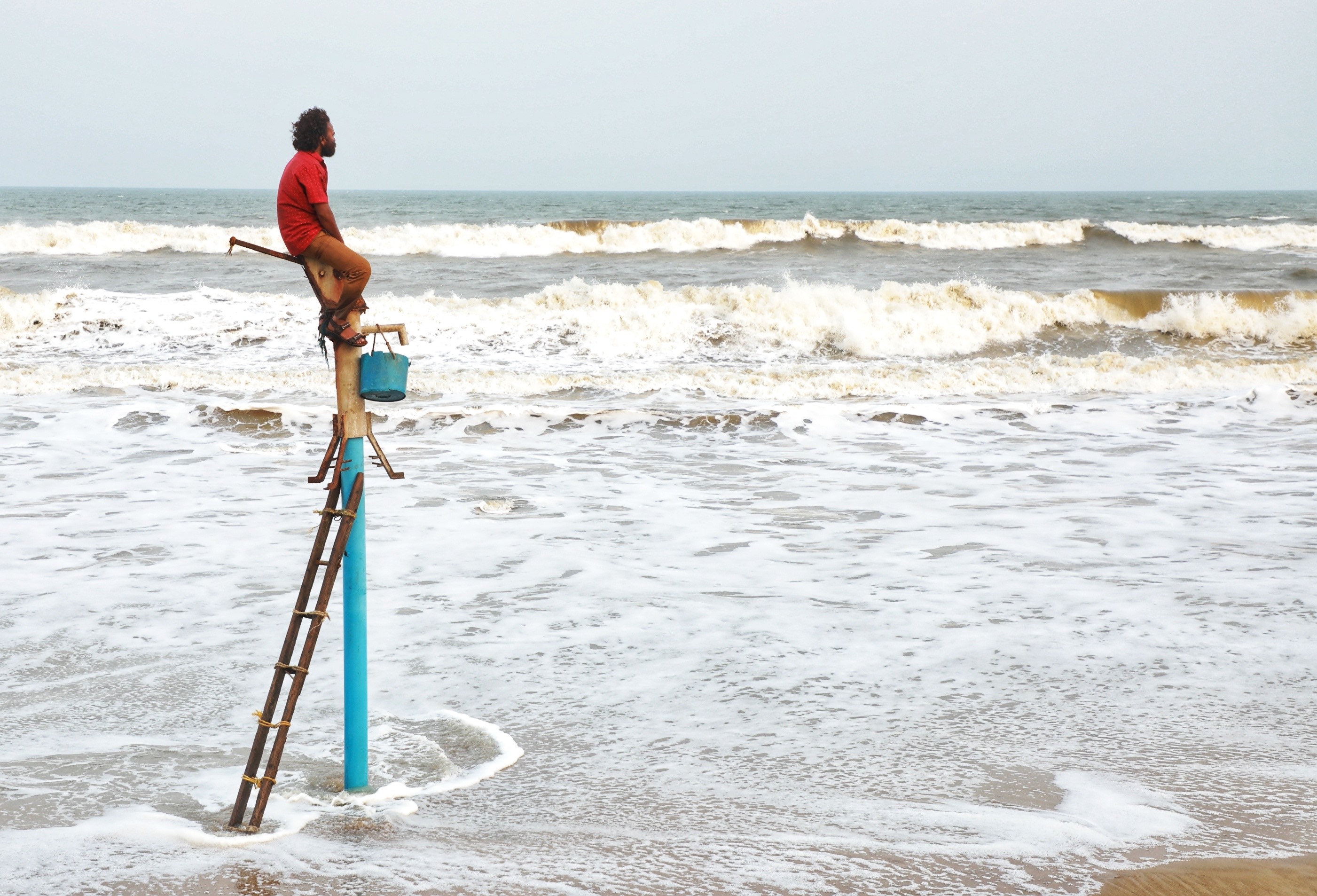 National award-winning director Nila Madhab Panda’s first Odia film, Kalira Atita (Yesterday’s Past), is based on true events and was shot on location in Satavaya, a cluster of seven villages on India’s east coast that have been engulfed by the sea as a result of climate change and rising sea levels. The film follows Gunu, a disillusioned young man from Satavaya village, who travels restlessly towards death, memories of a past cyclone propelling him into the eye of one that is coming. Hoping to reunite with his lost family, he returns to his village, five days before the cyclone, to find that it is now under water. Gunu’s struggle to survive the fury of nature is a portrayal of emotional trauma and human triumph. Kalira Atita was selected by the 51st International Film Festival of India (IFFI) for its prestigious Panorama section. .

Nila Madhab Panda is an Indian filmmaker and producer with over 70 films and documentaries to his credit. He is known for making films on the issues of climate change, child labour, sanitation, water issues, etc. He is known for the film I Am Kalam which won a National Film Award and also 34 international awards. His film Jalpari received the MIP Junior award at the Cannes Film Festival. He has also received a Padma Shree Award in 2016 for his contribution to the Indian cinema. Kalira Atita had its international premiere at the 28th Prague International Film Festival (Febiofest), was selected for the 51st International Film Festival of India (IFFI), Goa, for its prestigious Panorama section, and was the recipient of Best Odia film, National Award, 2021.

Kalira Atita (Yesterday’s Past) is screening virtually through Cornell Cinema April 9-15. Reservations for screening open on April 2.  The Q&A is free and open to the public.

Cosponsored by Cornell Cinema and the Tata Cornell Institute.