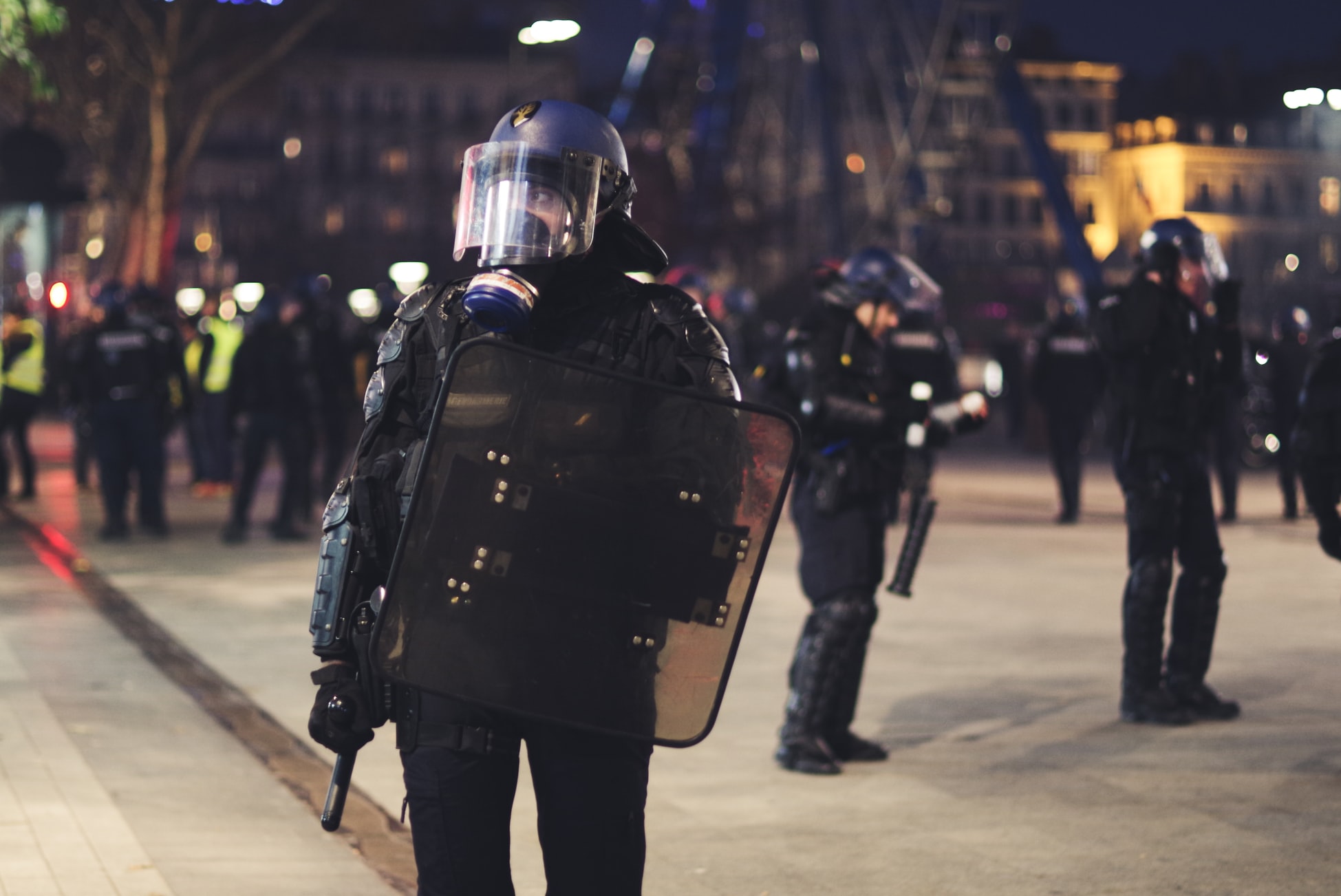 The Police and the Public: Global Perspectives (Lund Critical Debate)

This Lund Critical Debate brings together the United Nations’ police commissioner and a noted expert on political conflict resolution to discuss strategies—both inside and outside the policing framework—for public safety and law enforcement. The conversation will address current questions around security and policing, including political violence, racial injustice and Black Lives Matter, and global responses to unlawful use of force.

The panel welcomes questions in advance and during the event. Registration is required.

Christian Davenport, Professor, Department of Political Science and Public Policy, University of Michigan. His research focuses on racism, social movements, and political conflict, including human rights violations, genocide, torture, political surveillance, and civil war. His most recent book is The Peace Continuum: What It Is and How To Study It (Oxford University Press, 2018).