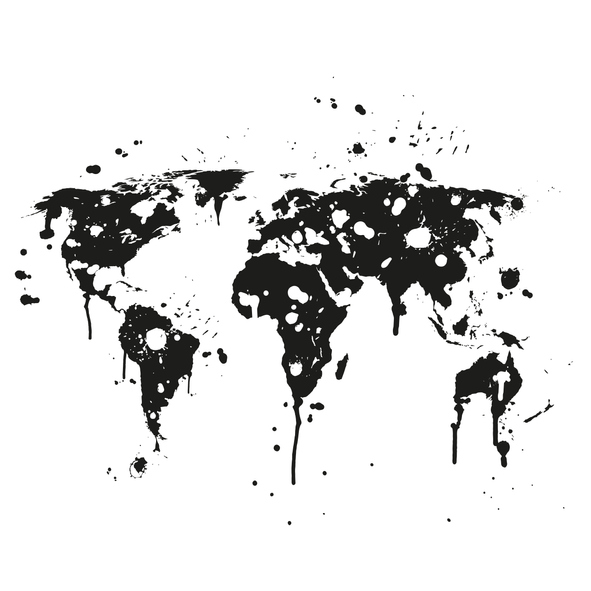 Polarized Politics: Class, Race, and Populism Around the World

From North America to Latin America, the Caribbean to Europe, and beyond, new politics of the left, center, and right have emerged, each experimenting with how they talk about class divides and economic identities.

Right-wing politicians, like Donald Trump and Jair Bolsonaro, have been described as “populists” and often claim to challenge some kind of cultural “elite.” Left-wing politicians, such as Alexandria Ocasio-Cortez and Luiz Inácio Lula da Silva, have claimed to represent truer working-class constituencies, with a promise to challenge economic elites. All over the world, each definition of popular or elite class politics has been unsettled and conflicted, often refracted through race, gender, and other intersections.

In this panel discussion, leading scholars of class and racial formations will interpret the intersecting history of class, race, and the politics of economic identity to discuss how different paradigms have been manipulated or mobilized in the contexts of specific countries. The conversation will aim to clarify key patterns that may echo across multiple countries as rightist, centrist, or leftist political movements attempt to forge coalitions and realize their ambitions.

Mary Hicks (Assistant Professor of History, The University of Chicago)

The series is part of the Einaudi Center’s inequalities, identities, and justice global research priority.

Join the virtual panel by registering at eCornell: https://ecornell.cornell.edu/keynotes/overview/K062222/