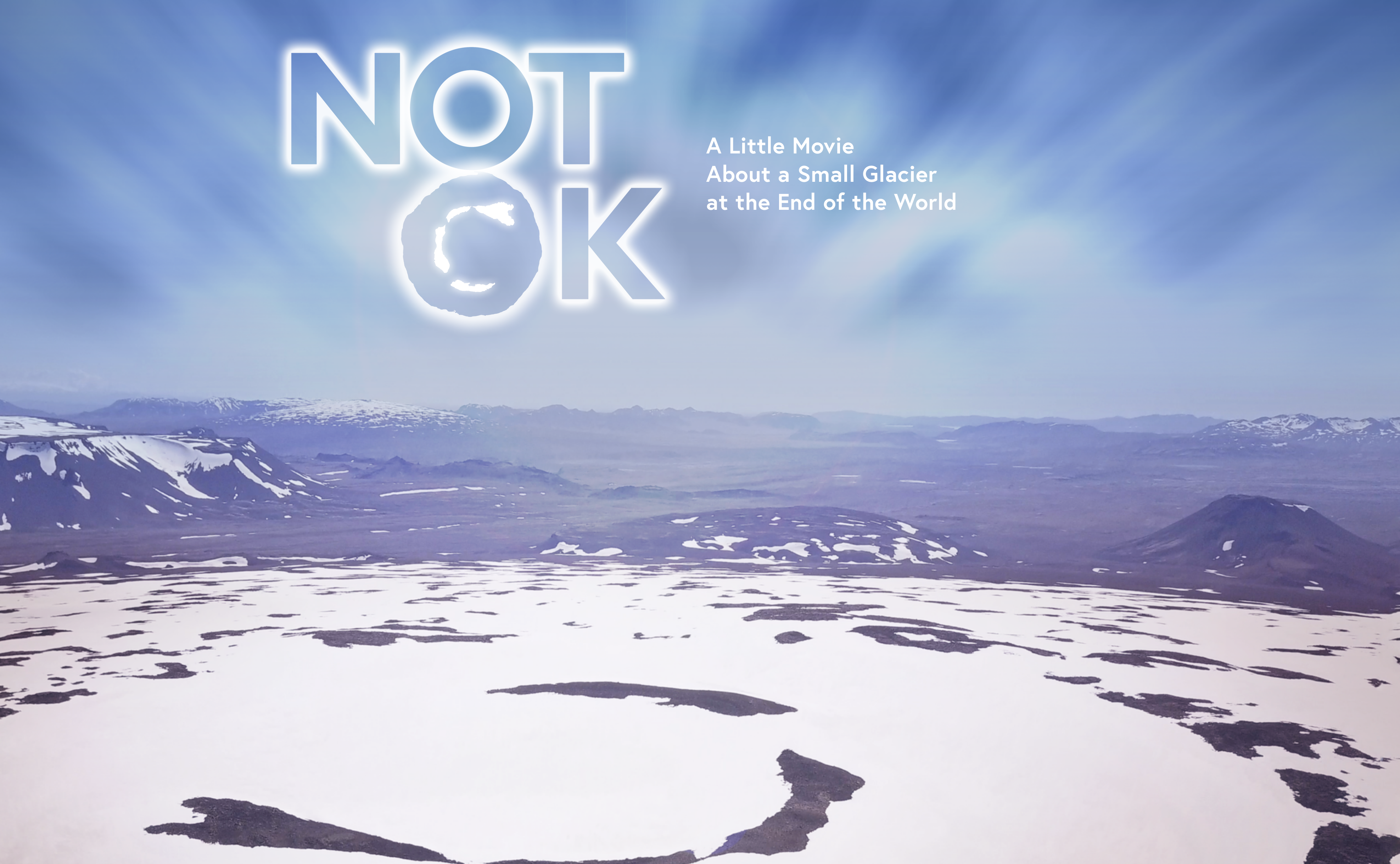 Society for the Humanities and Cornell Cinema present:

Many tourists in Iceland are enchanted by the opportunity to walk across glaciers or thrilled to snowmobile across them. The Un-glacier Tour—the only one in the world—is different. It is a guided hike to the top of Ok mountain and an opportunity to see the glacial remains of Okjökull (Ok glacier). As anthropogenic climate change drives glaciers toward extinction, the Un-glacier Tour is meant to be a reckoning with glacial demise as well as a celebration of glacial life. From the top of Ok mountain, it is possible to see three other spectacular glaciers and a shield volcano.

Anthropologists Cymene Howe and Dominic Boyer developed the Un-Glacier Tour in 2018 and in 2019 they created a memorial marker to be placed atop Ok mountain in commemoration of Ok glacier: the first of Iceland's major glaciers to be lost to climate change. The memorial marker, with words authored by one of Iceland’s most prominent writers, Andri Snaer Magnason, is the world's first monument to a glacier-that-was: a modest recognition of a body of ice that once moved, but that now exists only in the form of what the Icelandic glaciologist Oddur Sigurdsson calls "dead ice." The Un-Glacier Tour II, on August 18, 2019 was attended by 100 people including prominent politicians and artists, and featured the installation of the memorial plaque. Several children in attendance pushed the bronze memorial into place, symbolically cementing a more hopeful future. Coverage of the event and the initiative to commemorate Okjökull can be found in several thousand news reports published around the world from July 20-August 25, 2019.

Society for the Humanities, Cornell Cinema