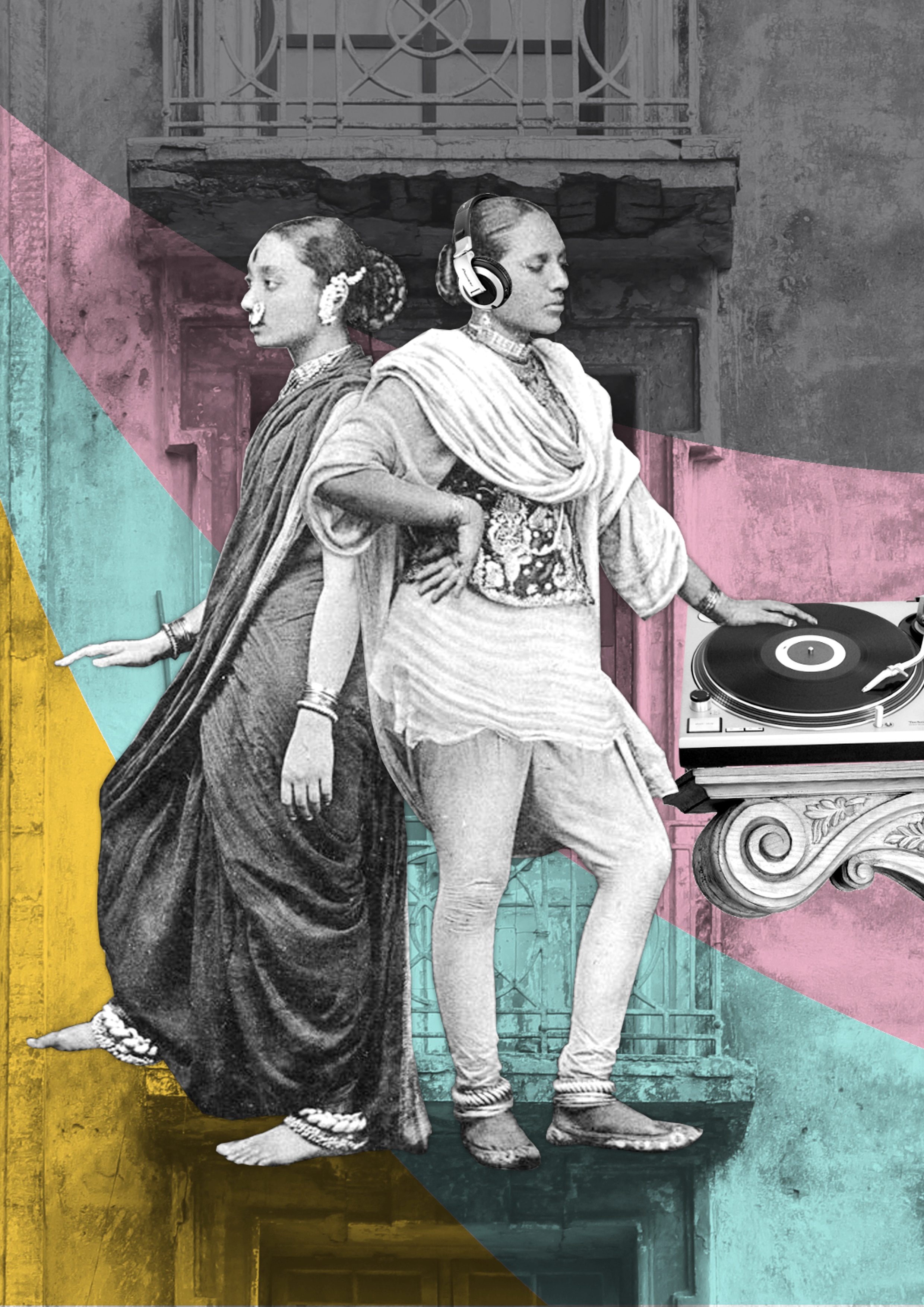 CANCELLED - Musicophilia in Mumbai: Performing Subjects and The Metropolitan Unconscious, by Tejaswini Niranjana

This book talk focusses on the manifestations of musicophilia in Mumbai from the late 19th century to the present. Love and madness come together in the metropolis as a condition of subjective excess, the condition of the musical subject’s simultaneous psychic and social habitation of modern urban space. I propose that the phenomenon of music-loving, and the concept of a lingua musica, help us grasp the workings of the metropolitan unconscious of a large port-city like Mumbai, throwing new light on the ‘subjective’ and the ‘social’ as they take shape under conditions of colonial and post-colonial modernity.

Tejaswini Niranjana is currently Professor and Head, Department of Cultural Studies, Lingnan University, Hong Kong. She is also Visiting Professor with the School of Arts and Sciences at Ahmedabad University, India. She is co-founder of the Centre for the Study of Culture and Society, Bangalore, which offered an innovative inter-disciplinary PhD programme from 2000-2012. During 2012-16, she headed the Centre for Indian Languages in Higher Education at the Tata Institute of Social Sciences, Mumbai, and was Indian-language advisor to Wikipedia. She is the author of Siting Translation: History, Post-structuralism and the Colonial Context (University of California Press, 1992), Mobilizing India: Women, Music and Migration between India and Trinidad (Duke University Press, 2006), and Musicophilia in Mumbai: Performing Subjects and the Metropolitan Unconscious (Duke University Press, 2020). Among her edited volumes is Genealogies of the Asian Present: Situating Inter-Asia Cultural Studies (Orient Blackswan, 2015), with Wang Xiaoming.