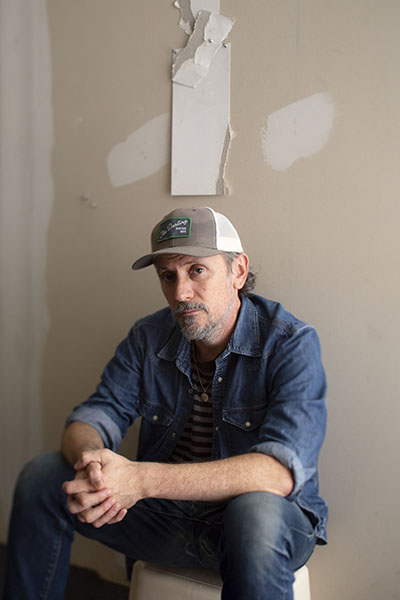 In the last years of Edward Said’s life, the figure of music moved emphatically center stage. Most notable was his role in founding the much-discussed West-Eastern Divan Orchestra, which Said claimed was the most important project of his life. But what work did the figure of music here perform? It has been suspiciously easy to assume that it was the work of politics, and thus congruent with our identification with Said as a political activist and our own aspirations in that direction. This unapologetically speculative paper, however, suggests something more cryptic: that Said’s late period musical endeavors were haunted secretly, but perhaps more pervasively, by his single meeting with the great French homosexual novelist, Jean Genet, in Beirut in 1972. And with regard to this meeting, what was perhaps most pertinent was Said’s most uncharacteristic post-factum conclusion, in a statement that has barely been acknowledged by scholars: that Genet knew how to read the future.

Jamie Currie is a writer, multi-arts practitioner, and associate professor of music history at the University at Buffalo. His academic work, spread amongst an array of engagements (from Mozart operas to the Wizard of OZ, Nina Simone and Adorno), has returned repeatedly to the project of queering notions of autonomy, causality, and instrumentality as a means of formulating life practices and modes of habitation for the ongoing impossibilities of late modernity.