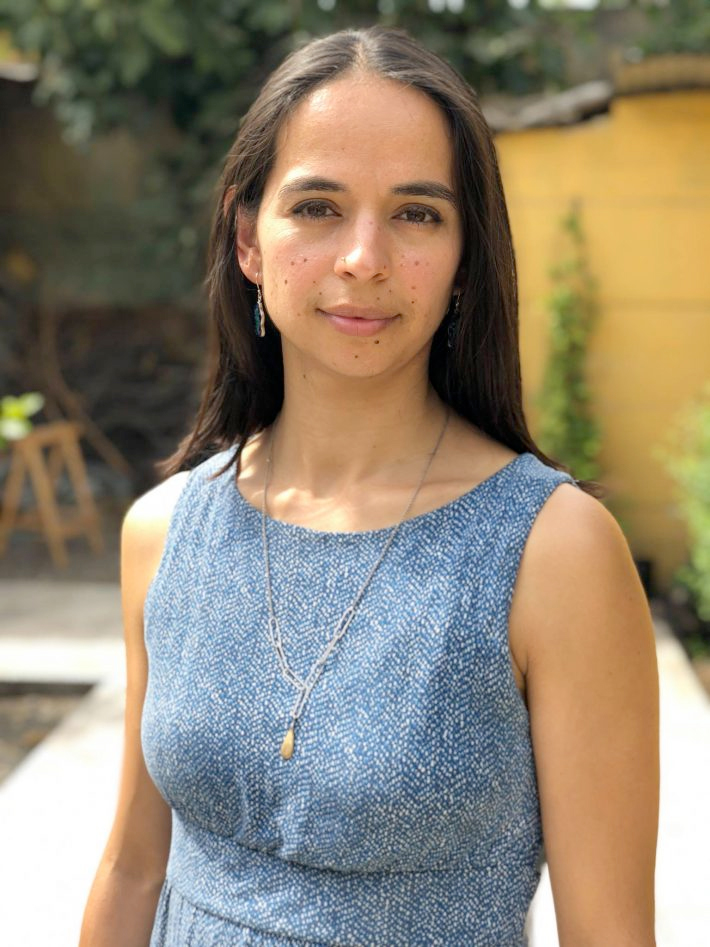 This presentation has been postponed.

In late 2018, the Indian YouTube channel T-Series became the most highly subscribed channel in the world, surpassing Swedish vlogger Pewdie Pie with 63 billion views and 88 million subscribers. In this talk, I investigate the successful expansion of YouTube in India over the past decade by attending to the intertwining of music-media aesthetics and infrastructural shifts.

Focusing on the videos and career of Shraddha Sharma, who became India’s first “YouTube star” in 2011, I highlight an aesthetics of intimacy that marked successful Indian YouTube musical acts between 2011 and 2015. In tandem, the talk outlines the changes in telecommunications and digital infrastructure that have enabled the widespread consumption of streaming media in India. Drawing together anthropological literature on infrastructures and ethnomusicological work on the social nature of aesthetics, I argue that the phenomenal success of YouTube in India over the past decade can best be understood as corporate responsiveness to increasing infrastructural availability through the modality of musical aesthetics.

Anaar Desai-Stephens is an Assistant Professor of Ethnomusicology at the Eastman School of Music, University of Rochester. Anaar received her Ph.D. in Ethnomusicology from Cornell University in 2017, where she received the annual Donald J. Grout award for best dissertation in music. Her work has been supported by Cornell University’s Randel Dissertation and Teaching fellowship and the American Musicological Society’s Howard Mayer Brown Fellowship.

Her in-process monograph, Voicing Aspiration: Bollywood Songs and the Dreamwork of Contemporary India, explores the role of popular music as a medium for aspirational self-transformation in neoliberalizing India. She is the co-editor of “Musical Feelings and Affective Politics,” a recently published double issue of the interdisciplinary journal Culture Theory Critique. Trained as a violinist, Anaar is an active performer across a range of genres and currently plays with the Brazilian forró band “Forró estrellas du norte” (North Stars Forró).