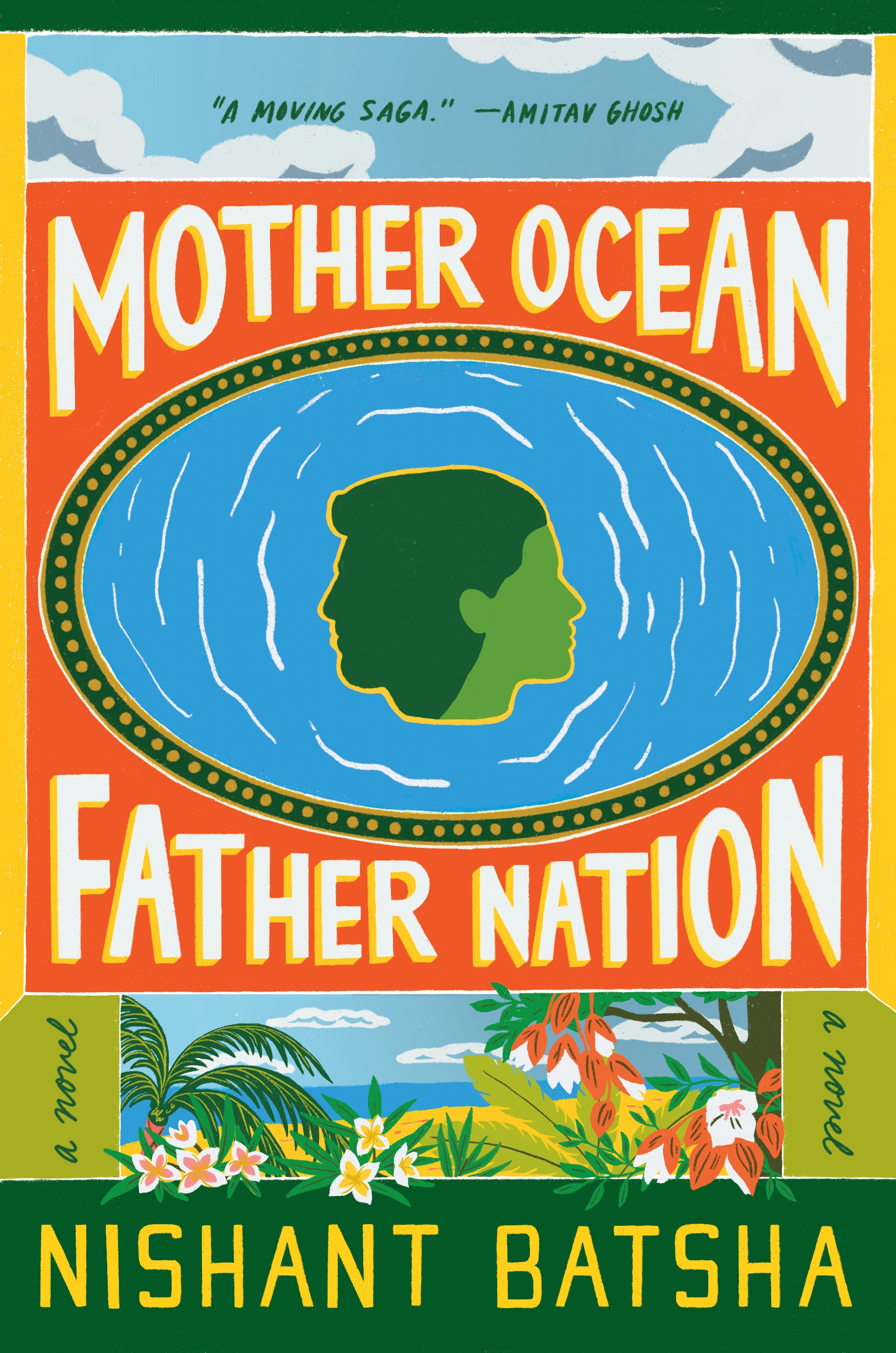 On a small Pacific island, a brother and sister tune in to a breaking news radio bulletin. It is 1985, and an Indian grocer has just been attacked by nativists aligned with the recent military coup. Now, fear and shock are rippling through the island’s deeply-rooted Indian community as racial tensions rise to the brink. Bhumi hears this news from her locked-down dorm room in the capital city. She is the ambitious, intellectual standout of the family—the one destined for success. But when her friendship with the daughter of a prominent government official becomes a liability, she must flee her unstable home for California. Jaipal feels like the unnoticed, unremarkable sibling, always left to fend for himself. He is stuck working in the family store, avoiding their father’s wrath, with nothing but his hidden desires to distract him. Desperate for money and connection, he seizes a sudden opportunity to take his life into his own hands for the first time. But his decision leaves him at the mercy of an increasingly volatile country. Spanning from the lush terrain of the South Pacific to the golden hills of San Francisco, Mother Ocean Father Nation is an entrancing debut about how one family, at the mercy of a nation broken by legacies of power and oppression, forges a path to find a home once again.

Nishant Batsha is a writer of fiction and histories. He is the author of the 2022 novel Mother Ocean Father Nation (Ecco/HarperCollins). He is currently at work on A Bomb Placed Close to the Heart (Ecco/HarperCollins, February 2025), a novel set between California and New York at the dawn of World War I. He holds a PhD in history from Columbia University, as well as a master's from the University of Oxford (on a Doctorow Fellowship and ESU-SF Scholarship) and an undergraduate degree from Columbia. His academic research focused on Indian indentured labor in Trinidad and Fiji. Nishant's writing has been supported by the Headlands Center for the Arts and the Prelinger Library, as well as fellowships such as the Paul & Daisy Soros Fellowship for New Americans. He works as a Digital Engagement and Communications Manager for Words Without Borders and lives in Buffalo, NY.

Books will be available for sale, and signing, after the conversation.