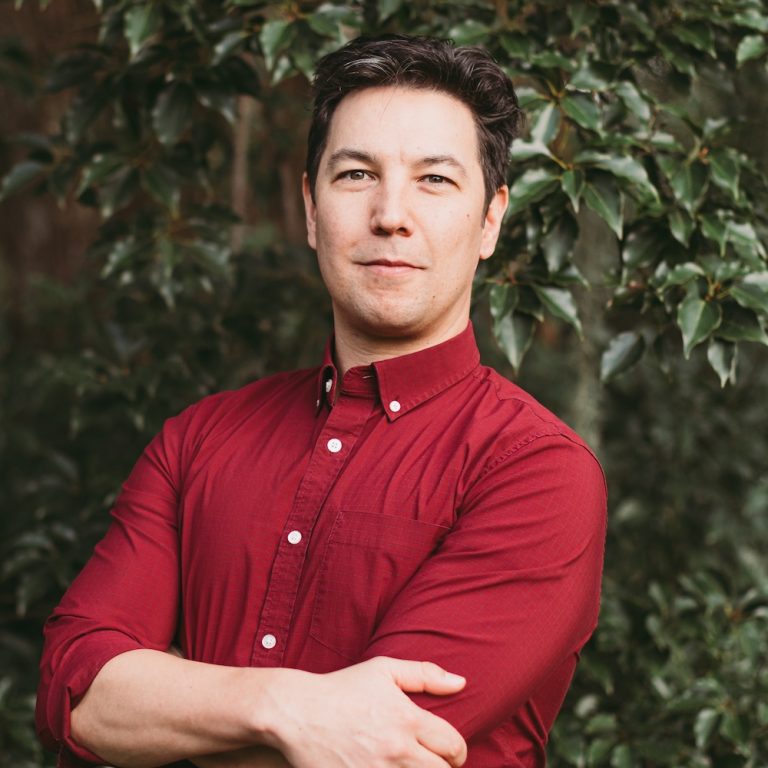 Scholars of eighth-century Japanese literary works such as Kojiki, Nihon shoki, and Man’yōshū are conventionally assigned the subfield of “ancient literature.” This subfield emerged in the late nineteenth century, when two paradigms vied to define the character of Japanese antiquity and, by extension, the nature of Japanese literature. One paradigm envisioned antiquity as immature and undeveloped, and ending around 710 CE. The other claimed that Japanese antiquity was a golden age of literate production, ending in 794 CE. In this talk, I show that Tokyo Imperial University Professor Haga Yaichi changed his position from the former paradigm to the latter between 1890 and 1899, and I argue that this reversal stemmed from the desire to create a national popular literature for the Japanese ancient period. Due to Haga’s influence, the latter paradigm is now the orthodox position, with great consequence for both the academic study of premodern Japanese literature and the popular perception of its constituent texts. A reevaluation of the origins of premodern Japanese literature, and especially of ancient literature, is necessary for the field to exorcise the ghosts of Meiji nationalism.