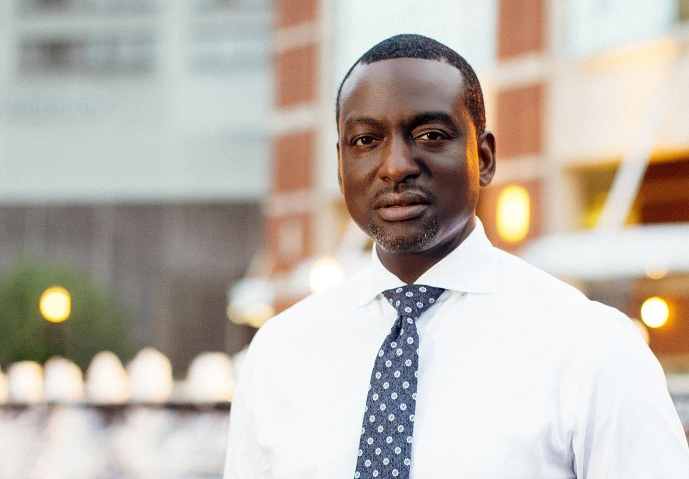 For over two decades Yusef Salaam, Antron McCray, Kevin Richardson, Raymond Santana and Korey Wise were known as “The Central Park Five.” All five men (then boys) were wrongfully convicted in the infamous 1989 Central Park jogger case, and Salaam spent over six years in jail. He was exonerated in 2002. Now known as one of the “Exonerated Five,” Salaam has committed himself to educating the public on issues of mass incarceration, police brutality and misconduct and the disparities in America’s criminal justice system, especially for young men of color.

As we commemorate the legacy of Dr. Martin Luther King, Jr., join us in a conversation with Yusef Salaam led by Anna Haskins, assistant professor in sociology. Q&A to follow.

Free, open to the public and accessible.
This event will NOT be recorded or livestreamed.

Free, open to the public and accessible

In general, Yusef Salaam was terrific, BUT, the lighting in Sage Chapel was horrible. He sat in the shadows. Please note, that in Sage Chapel this is a very easy thing to correct....so in the future, do not repeat this oversight.