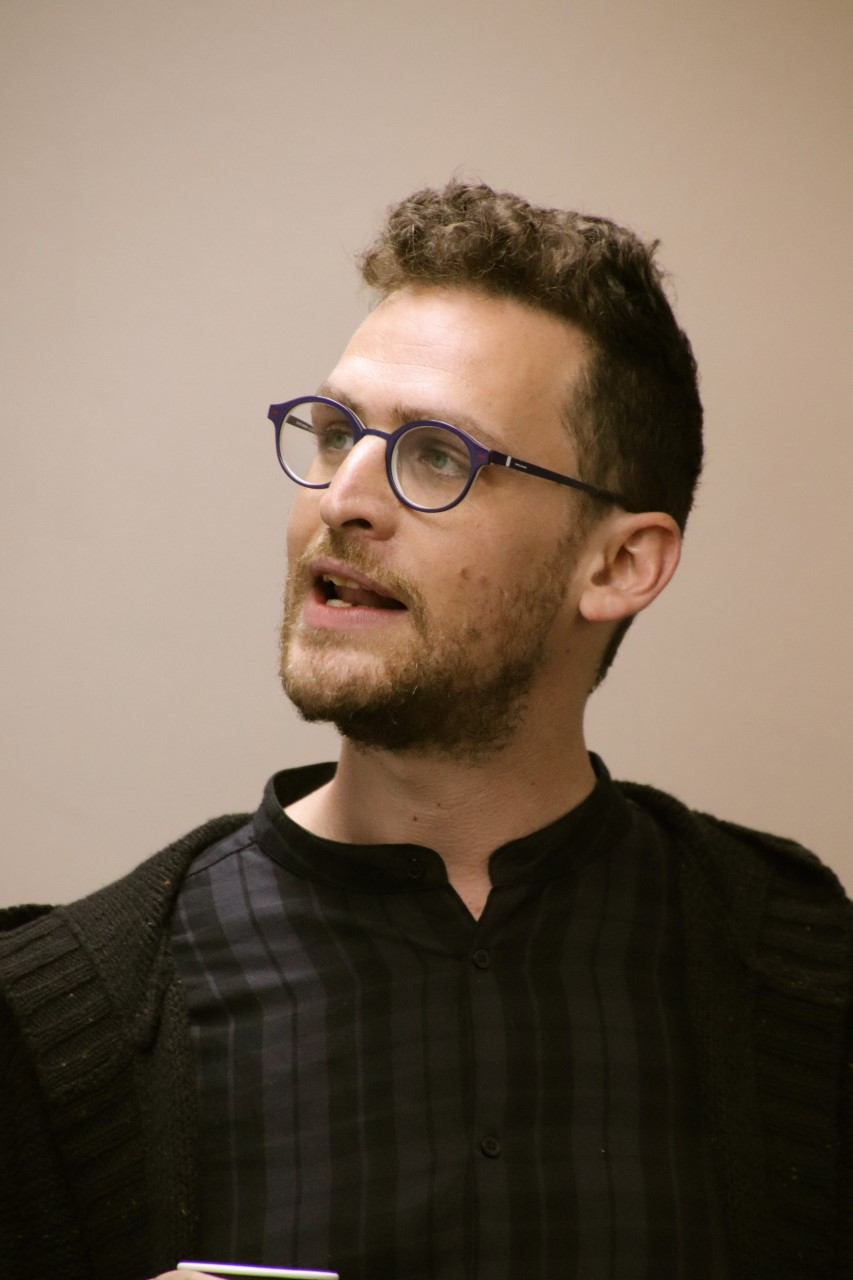 The Making of "Shtisel"

Award-winning writer and director, Yehonatan Indursky is a graduate of the elite ultra-Orthodox Ponevezh Yeshiva, and later a top alum of the Jerusalem Sam Spiegel Film School.

He wrote and created, with Ori Elon, the esteemed drama series Shtisel, which won 17 Israeli Academy of Television awards. The series is currently an international hit on Netflix.

In Shtisel a Haredi family living in an ultra-Orthodox neighborhood of Jerusalem reckons with love, loss and the doldrums of daily life.

Sponsored by the Binghamton Univeristy Department of Judaic Studies and with generous support of the Hope and Eli Hurowitz Fund.

If you need assistance in order to participate in this event, please contact jewishstudies@cornell.edu as soon as possible.